Being from Warsaw in third generation I did not forget about most beautiful polish city –Krakow .

I invite you for a walking & driving tour around the Krakow Old Town and former Jewish district in Krakow – Kazimierz . During one day you may visit two monumental complexes entered in the first World Heritage List by UNESCO. I would meet you at the hotel in Warsaw we will catch a train or we may drive to Krakow by my car – see the itinerary below.

As we arrive to Cracow 4-hours walking tour around Krakow begins. During this Cracow guided tour I would show you the whole beauty and magic of the former capital of Poland.. 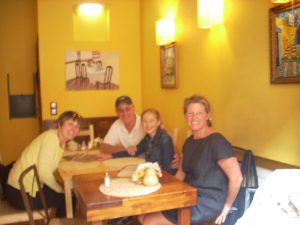 Our tour starts in front of the main gate – St Florian’s Gatewhich leads us to the centre of the city. The medieval defensive walls – Barbican are well preserved and they have remained up till now in their original form. Via Floriańska Street – a part of the Royal Route – we get to the Main Market Square which is the heart of the city. It used to be a commercial, administrative and religious centre of Krakow, so that is why today we could admire the most important buildings – the Renaissance Cloth Hall, the medieval Tower of the Town Hall and the Gothic church ofSaint Virgin Mary – famous for the biggest medieval wooden altar sculptured by Wit Stwosz . On the way to the Wawel Hill we will pass through the University District with one of the oldest universities in Europe founded in 1364 by the king Casimir the Great . At last but not least, we reach the Wawel Hill, one of the most important places in Krakow, where You explore Wawel Castle and the Cathedral-both were built at the very beginning of the existence of the Polish state – 10th century . The Krakow’s Cathedral used to be a coronation and burial site for Polish kings from 14th to 18th centuries and a national pantheon.

The Wawel Royal Castle, rebuilt by Italian artists Niccolo Castiglione and Mateo the Italian in the 16th century, holds a unique collection of the 16th century Flemish tapestries. 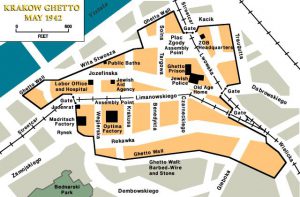 Jewish population had played an important role in the Kraków regional economy since the end of 13th century, granted the freedom of worship, trade and travel by Boleslaw Pious the duke of greater Poland issued already in 1264. Kazimierz, as the town founded by the king Casimirus the Great in the 14th century, was originally a Christian city. By the end of the fifteenth century Jews had been expelled . Before the Second World War Cracow was an influential centre for the 60,000 Polish Jews. The Krakow Ghetto was formally established on 3 March 1941 in the Podgórze district, not in the Jewish district of Kazimierz.

During that driving & walking tour You will have a chance to see all seven of Kazimierz’s Synagogues, one of them active and connected with a Jewish Cemetery. Then the route will lead us to Podgorze Disctrict, location surrounded by buildings those witnessed the Holocaust. You will explore the Schindler’s Factory and the remnants of Ghetto’s wall from the World War II period.

THE GUESTS WILL COVER ALSO MY TRAIN TICKETS !!!

Option 2 –By car : Price 450 Euro per tour. Duration 12 hours –price including return to Warsaw by car. 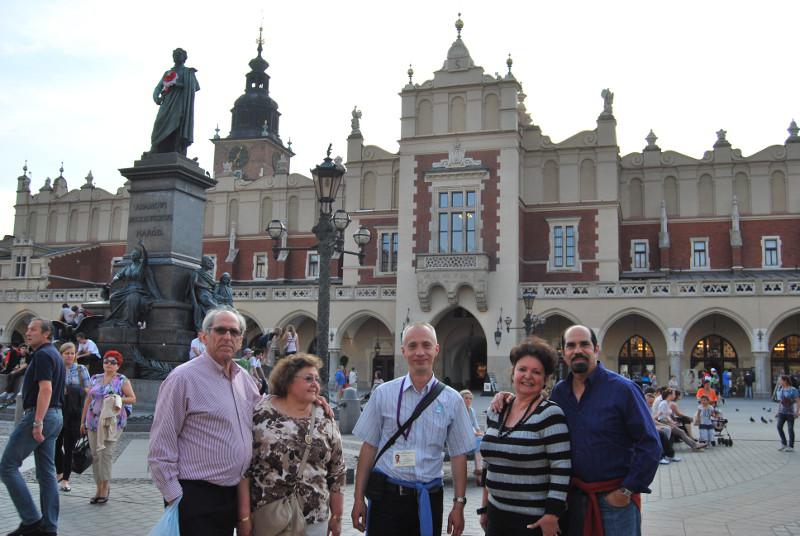 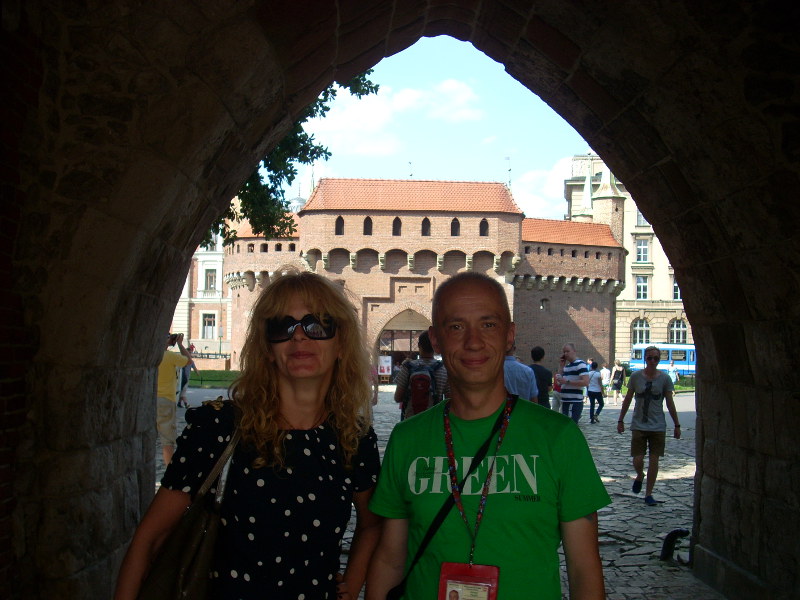 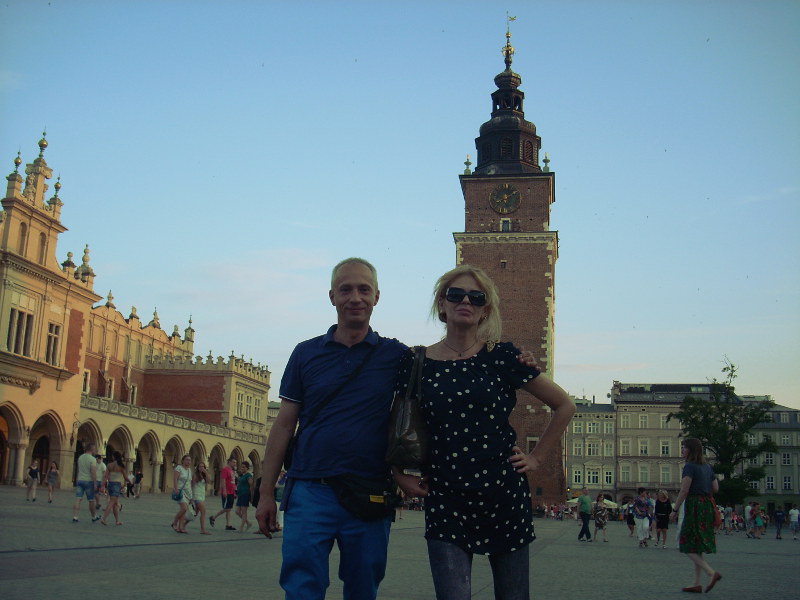 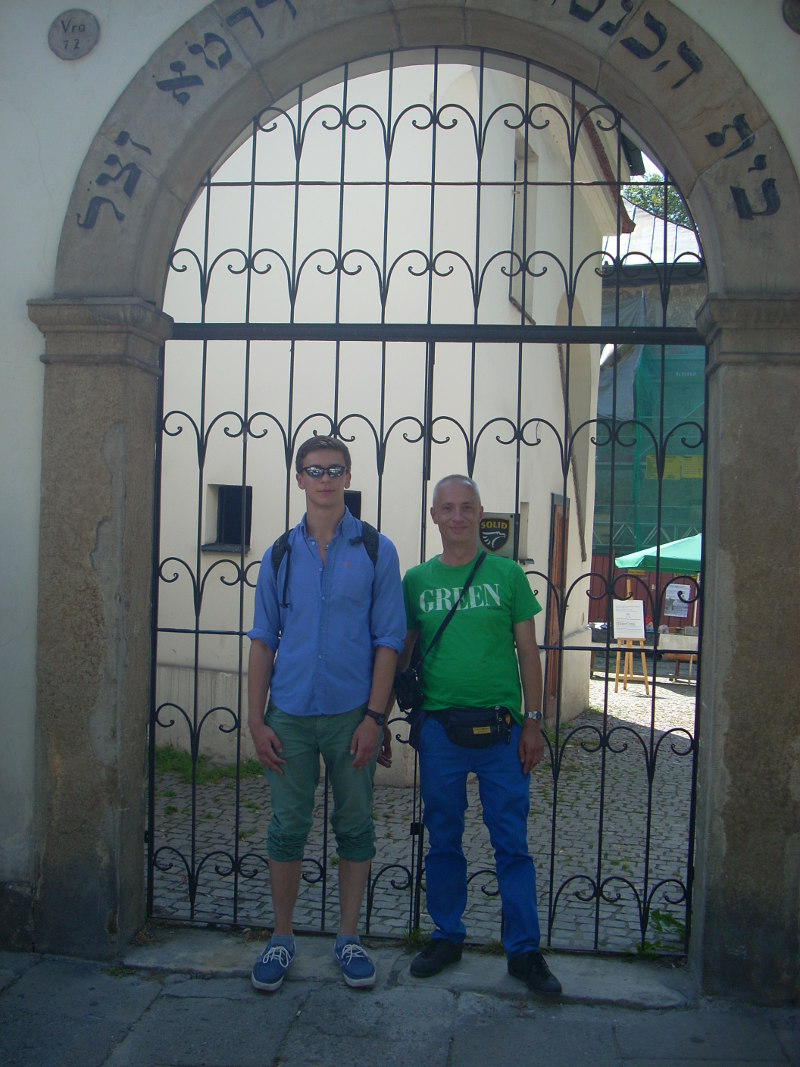 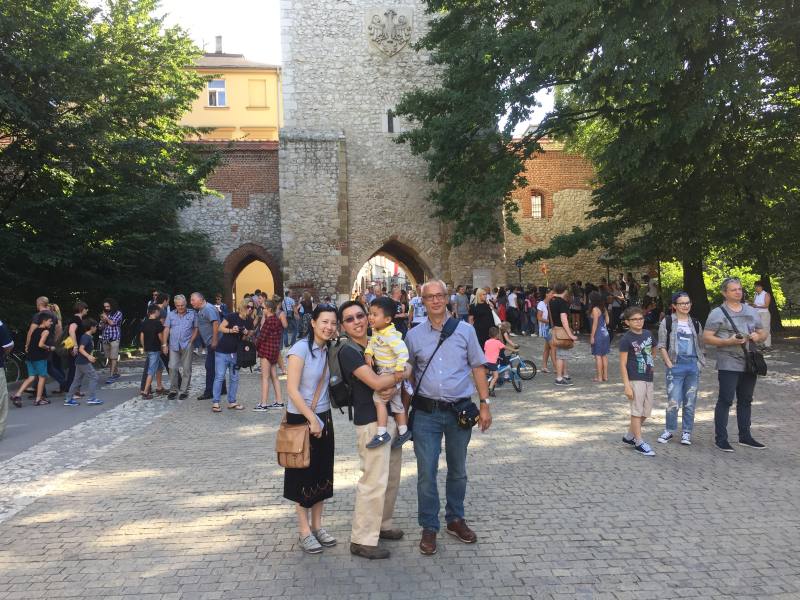 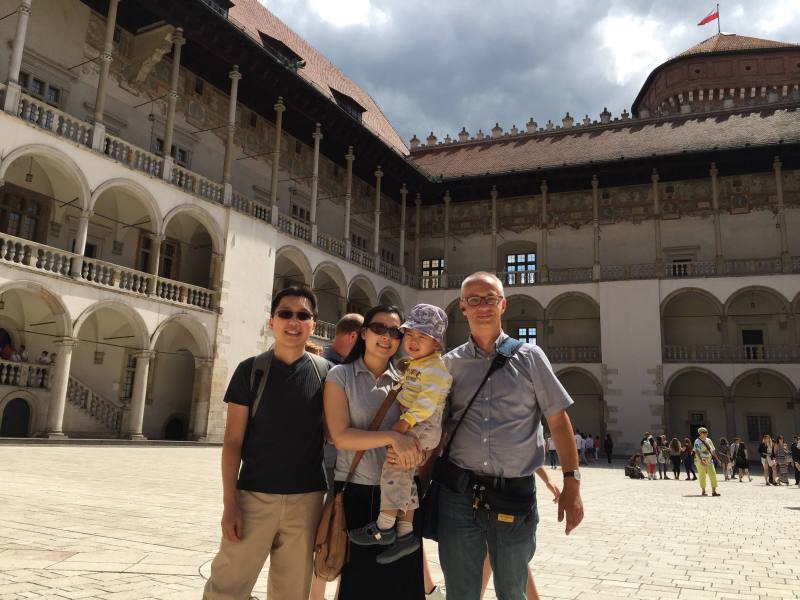