In the 19th century, Lodz became a powerful manufacturing center in the European textile industry. At the beginning, the city owed its great development to a unique multicultural mix of Poles, Germans,Jews and Russians , but it was a small percent of the population. Before’ the WW II, 10 % of the 670,000 inhabitants claimed German roots, and more than 30 % of the population was Jewish. Lodz had the second largest Jewish population in Poland- aproximately 231,000.Ghetto in Łodz was officially sealed off and isolated from the rest of the city on April 30, 1940.Approximately 45,000 people died of starvation, cold and emaciation in 1942. They were buried in the Jewish Cemetery, mainly in the so-called Ghetto Field the same year. The Lodz Ghetto functioned until the summer of 1944. It lasted longer than any other ghetto. All other ghettos in Poland were razed to the ground in 1942 and 1943. During Jewish Łodź Tour You will explore with me:

Izrael Poznański’s Palace – called also “Łodz Louvre”– the most impressive residence in Łódź with a collection of memorabilia of Arthur Rubinstein, Jerzy Kosiński and other famous citizens. Palace is closed on Fridays.We will drive thru former Litzmannstadt Ghetto – the area of the former ghetto including Radegast Station, Bałucki Market Square, Kripo “Red House” Building on 8/10, Koscielna Street (Criminal Police in the Getto). Jewish Cementery – the biggest Jewish Cementery in Europe, where aproximately 230,000 Lodz’s inhabitants were burried. 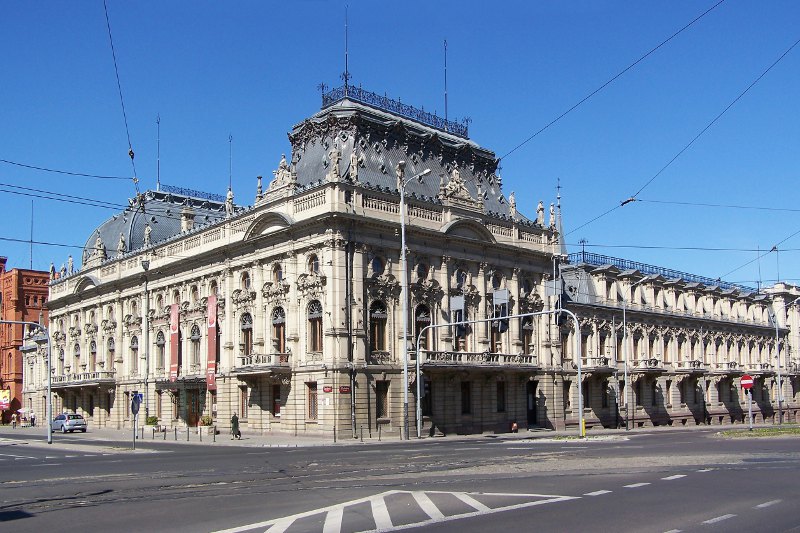 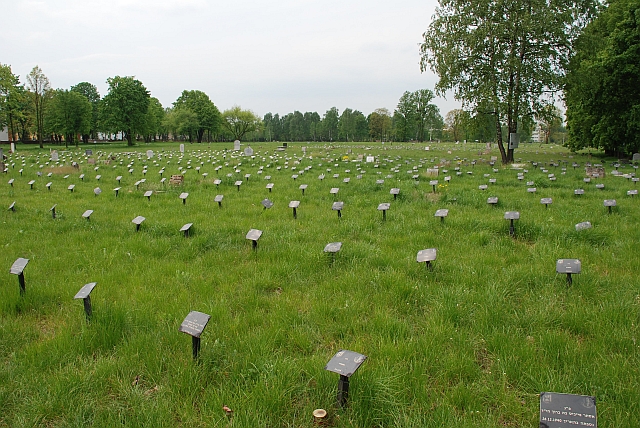 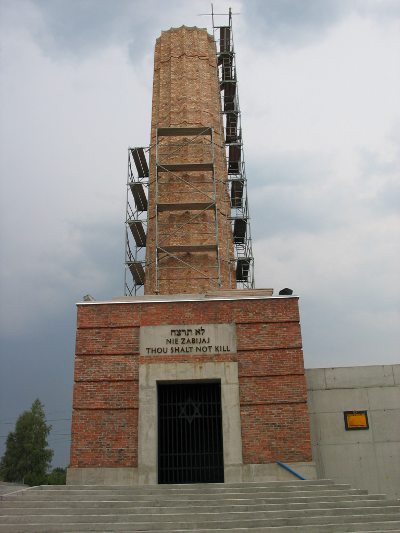 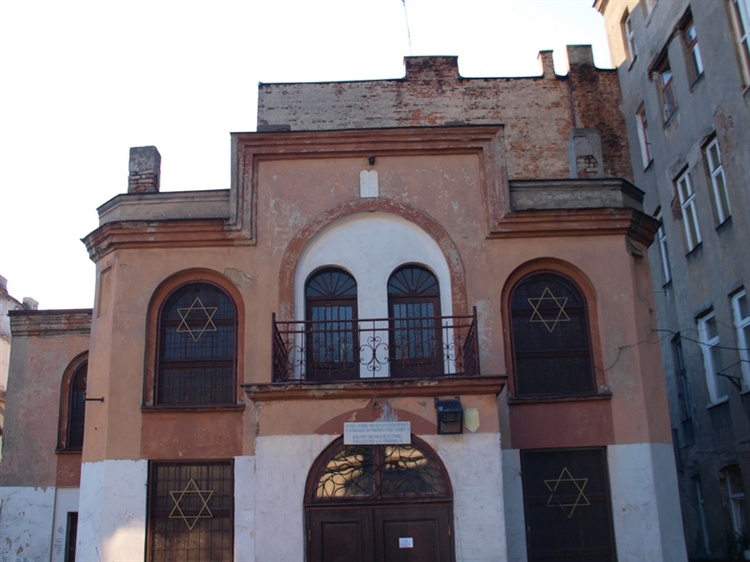 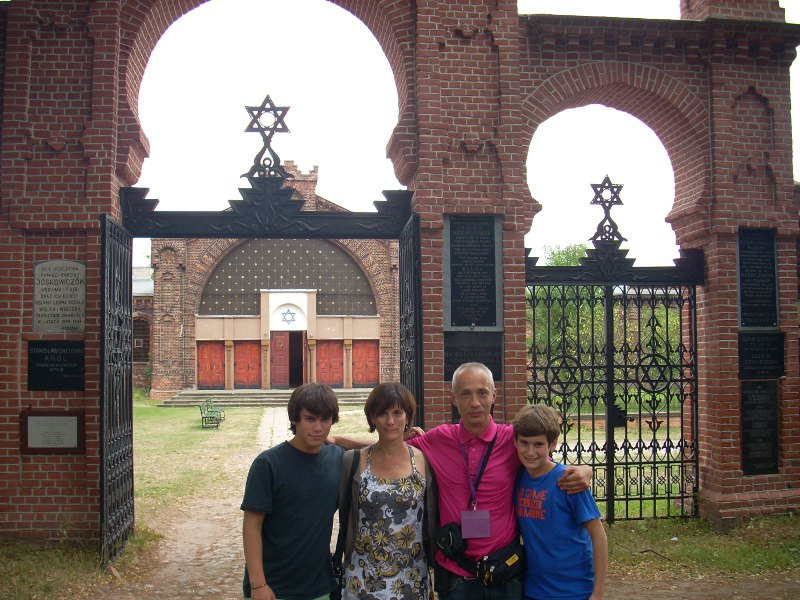 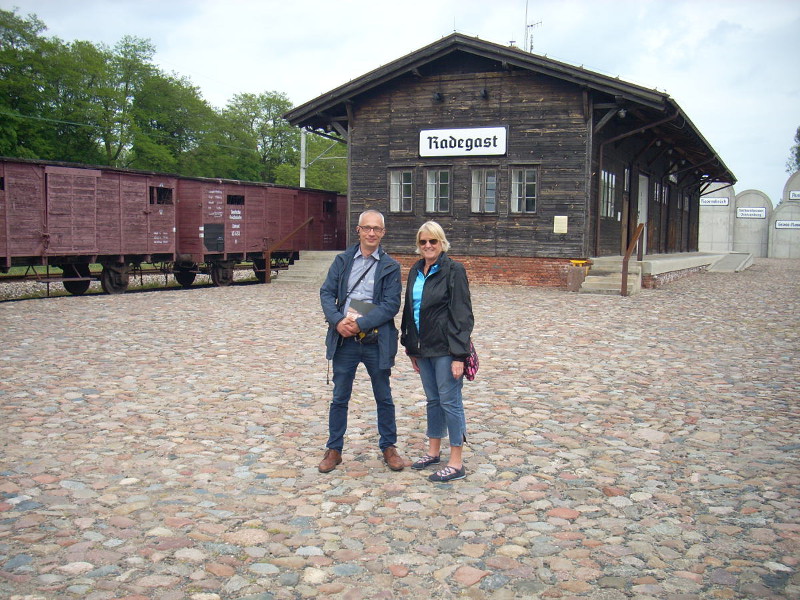 This site uses cookies to provide services at the highest level. Further use of the site means that you agree to their use and our privacy policy.I agreePrivacy policy