Prewar Jewish district in Warsaw does not exists . A walk around the former Jewish district will be memorable journey to the past. In 1939 in Warsaw lived the second largest Jewish population  in the world after New York . This fascinating area inhabited by over 360,000  people within almost three years was swept from the earth’s surface .

“O earth, do not hide my blood so that my scream does not cease”

I will show You the view of exterminated nation. During this tour You will have an opportunity to see the remnants of Holocaust in Warsaw.During Jewish Warsaw Tour I will tell you the story of the pre-war Jewish District. We will find the remains of the Ghetto walls. You will follow the Warsaw’s Path of  Remembrance from the monument of the Ghetto Heroes to the former old railway station, called Umschlagplatz from where since July 1942 till September  1942 300,000 Jews were sent to the extermination camp in Treblinka. You will learn about the everyday life in the Ghetto, collaboration  with the Poles, resistance against the Nazis and about the Jewish Ghetto Uprising – the first such an attempt in the occupied Europe.We will also walk around the Jewish Cemetery – one of the largest existing Jewish cemeteries in this part of Europe, where I will tell you about the lives of Warsaw Jewish citizens, distinguished, not only for Warsaw. At the end of trip You will visit the Nożyk Synagogue – at present the only one that survived World War II  in Warsaw.

YOU MAY COMBINE THIS TOUR WITH MY FOLLOWING TOURS : 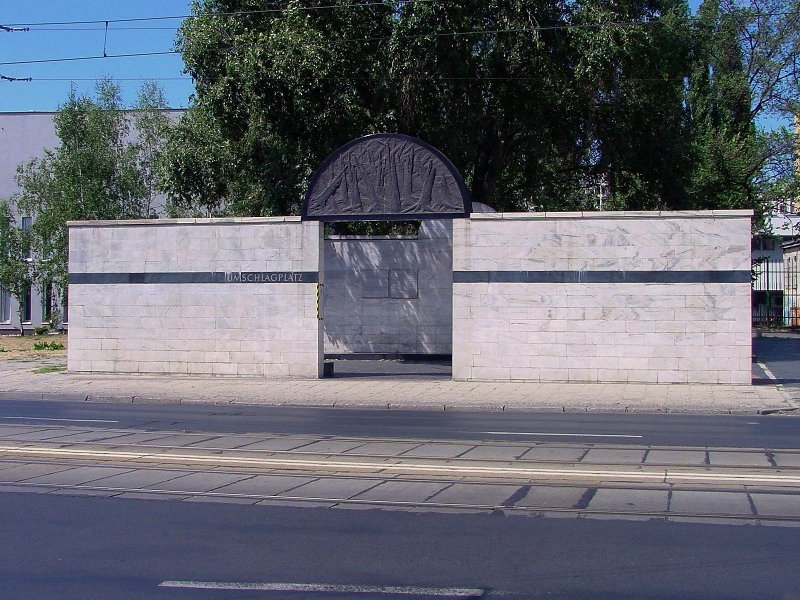 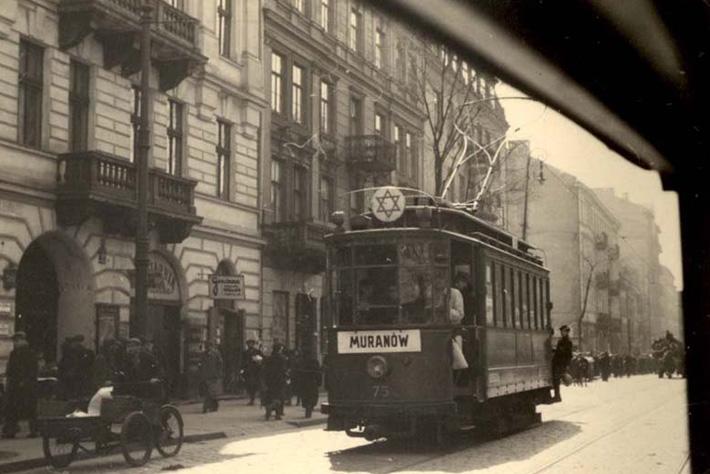 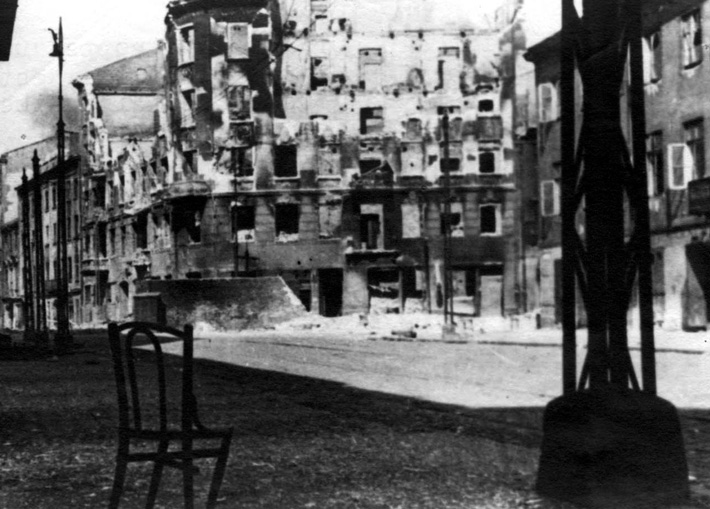 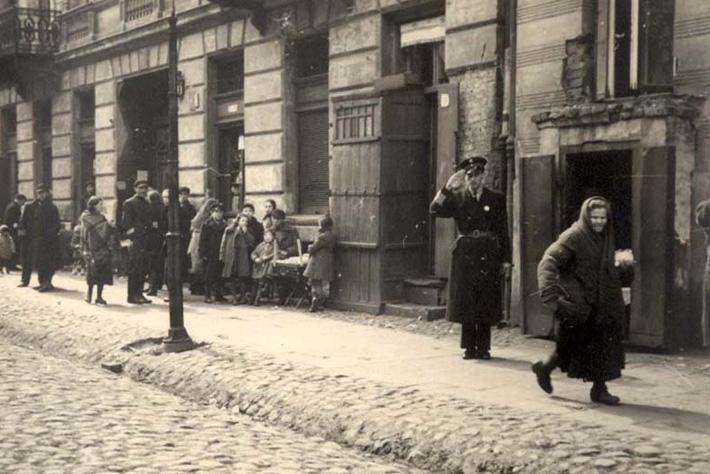 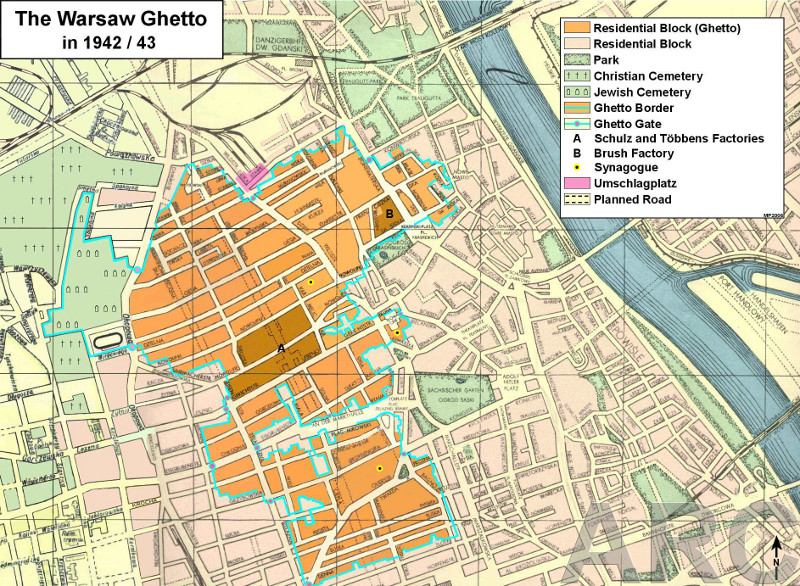 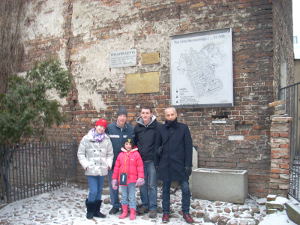