A tour to the former Nazi concentration camp nearLublin-among an estimated 150,000 prisoners who entered Majdanek, 80,000 people, including 60,000 Jews, were killed – shot or murdered in gas chambers. Now visitors can see prisoners barracks and Monument – Mausoleum containing ashes of victims. This eight   hours tour is a must for people who wish to see and hear more about Polish and Jewish history.

The official name is Konzentrationslager Lublin -Concentration Camp Lublin. Colloquial name has came from the name of Lublin’s district – Majdan Tatarski where the camp was founded.

In the beginning Majdanek was a small camp for POW‘s, later for Jews displacement from Zamojszczyzna (Region in the south-east of Poland near the city of Zamosc). But after the German offensive in Union of Soviet Socialist Republics it has been rebuilt to contain over 50,000 prisoners.

From October 1941 to July 1944 about 150,000 of people were working in this camp. They were used for works inside the camp as also in German industrial companies placed near Lublin. The number of victims was smaller than Auschwitz or Belzec , but means of extermination were as cruel as everywhere or even worse. Executes by a firing squad was ordinary here.

Museum in Majdanek was founded immediately after expulsion German army from this territory and before the end of II World War. The exposition is prepared with great care. It includes baths and prisoners barracks, gas chambers, crematories and German warehouses. Majdanek is one of the best preserved Nazi concentration camps in Poland. The mission of museum at Majdanek is to tend memory and evolve education about German occupation in Poland. This tour also contains small tour of Jewish Lublin .

Since January 2019 I am one of the recommended  guides at State Museum  Majdanek . 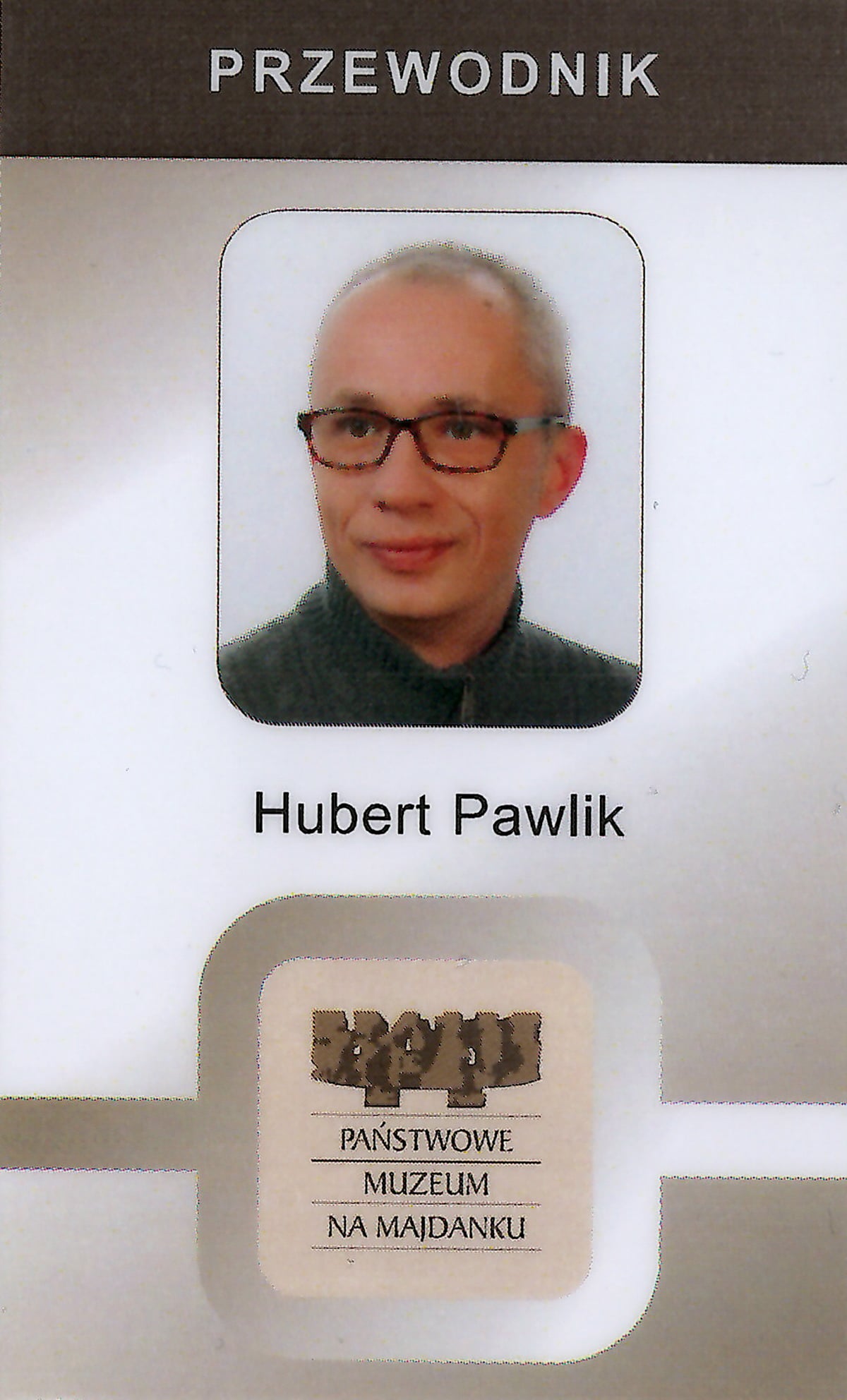 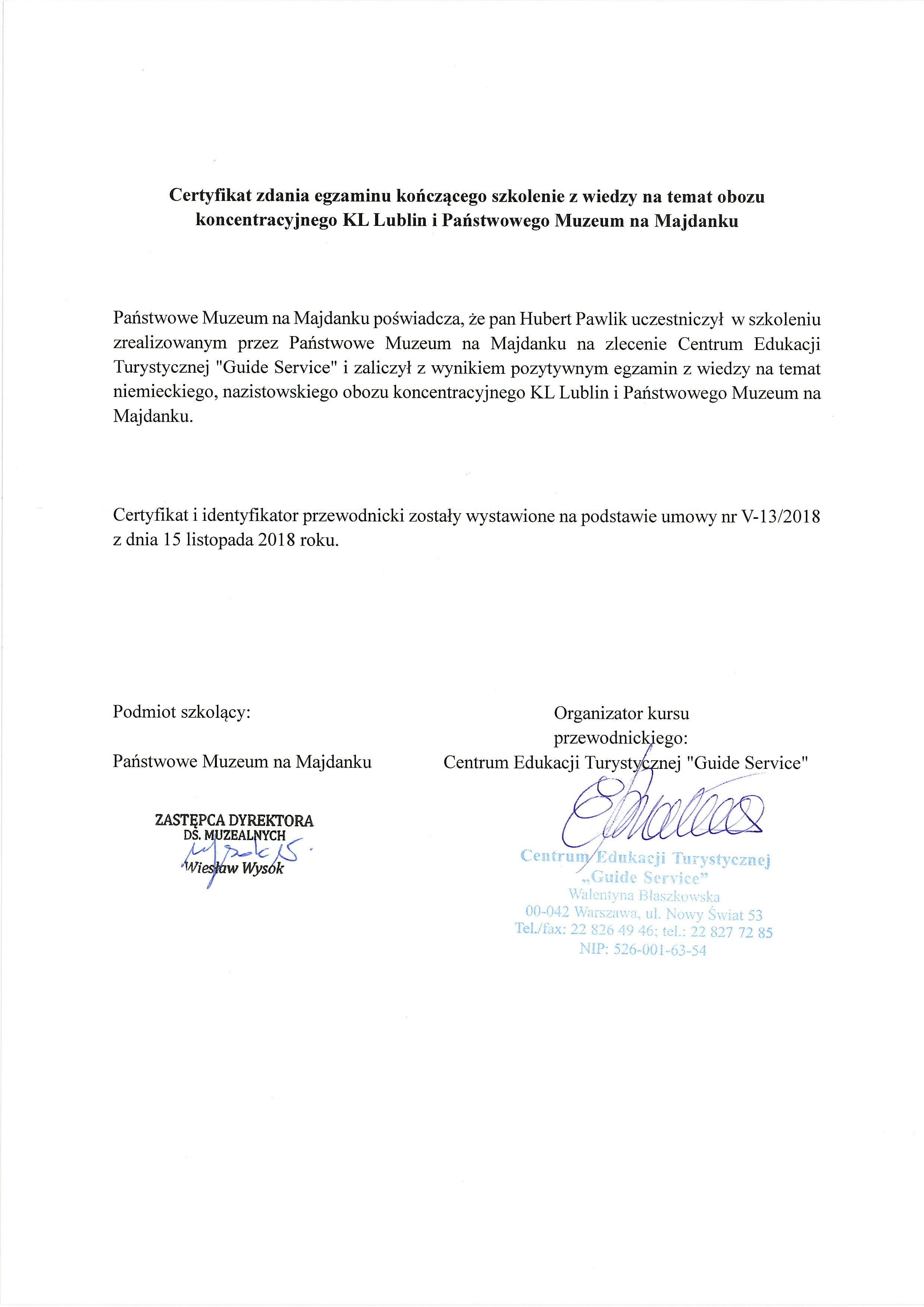 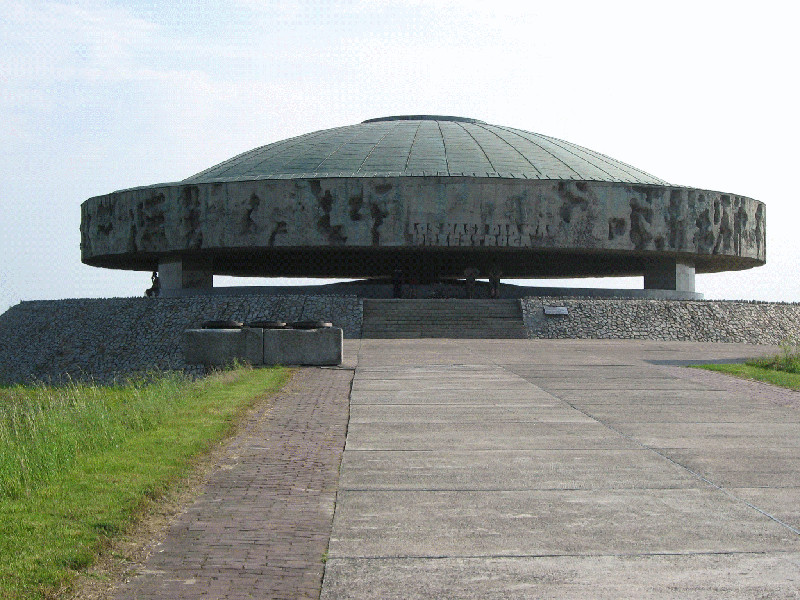 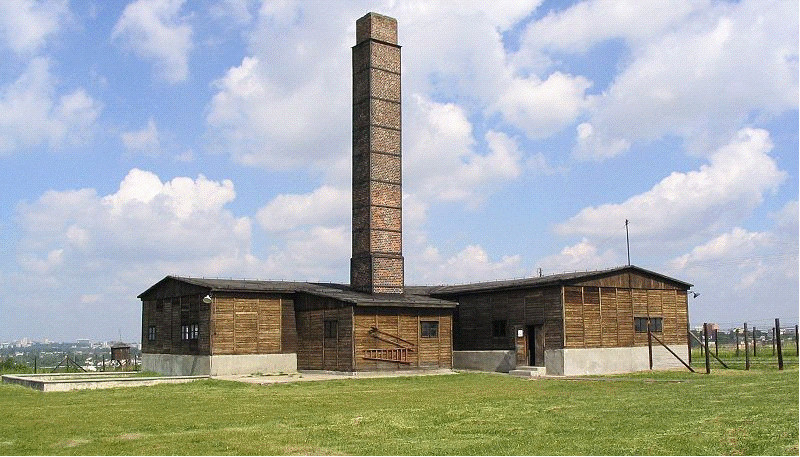 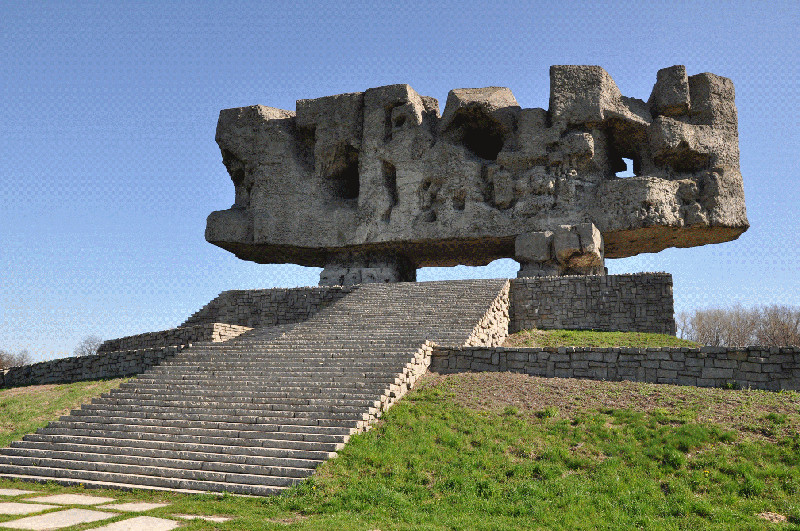 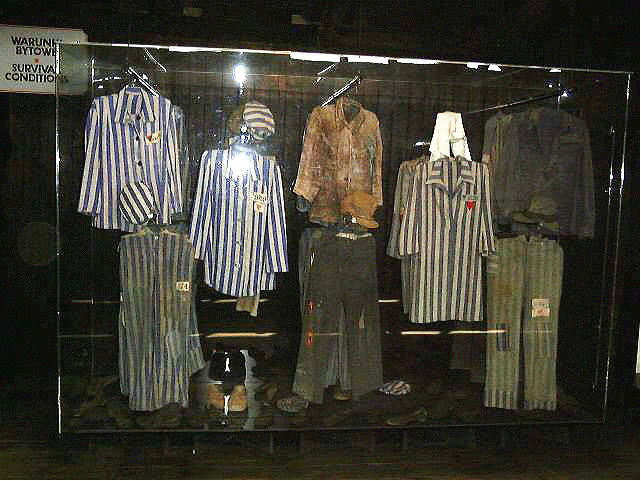 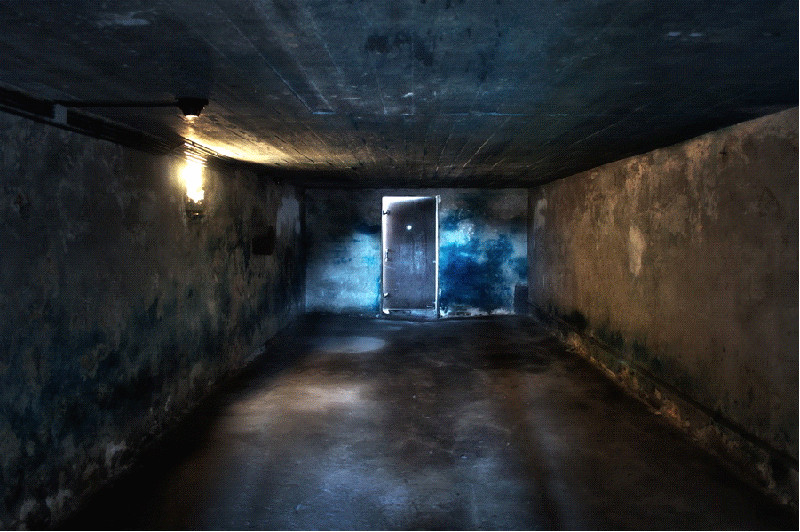 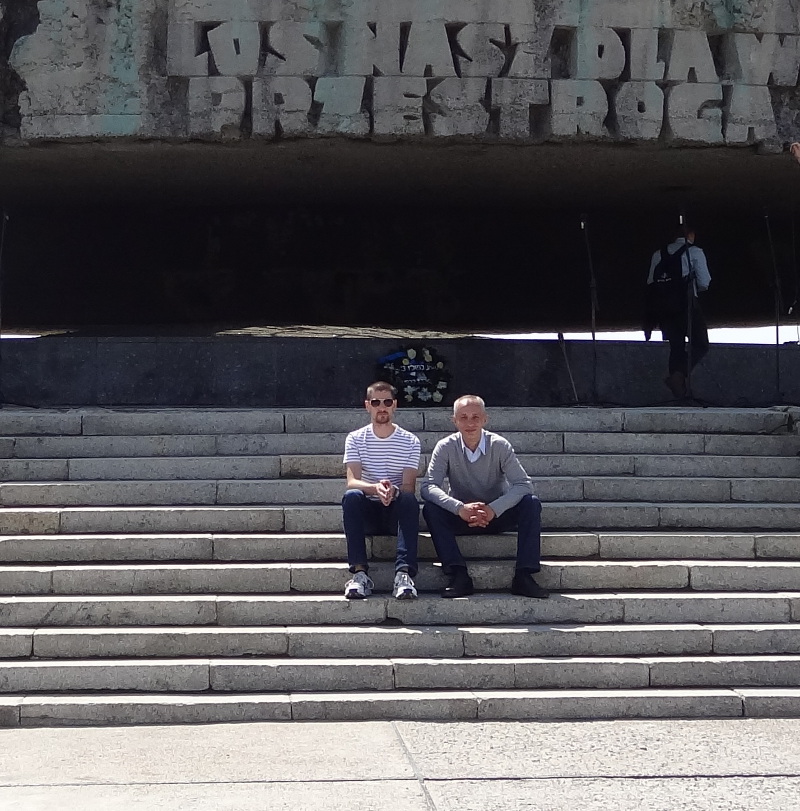 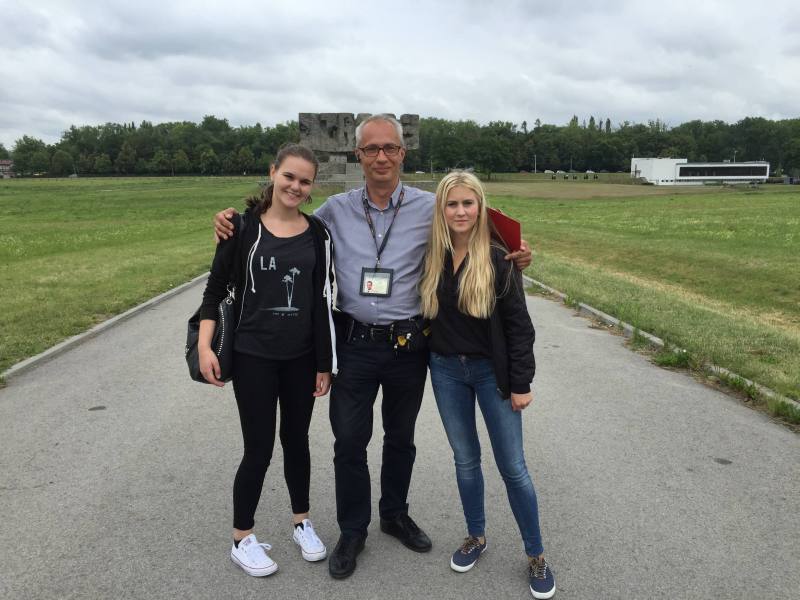