Palace Nieborow was founded in the 17th century. century, and the composition of the Palace was designed by Tylman van Gameren. The Palace has had many owners. The most famous is the Radziwill Royal family, which owned it until the period of World War II. The Palace was then fitted with a very high-quality furniture, works of sculpture and art works. Since 1881, housed on the grounds of the historic buildings on the pottery factory. Palace Nieborow after the end of II. World War II, fell to the Polish State.

Palace Nieborow is a historic Baroque building. It is located about 10 kilometres from the city of Lowicz. Palace Nieborow is surrounded by beautiful French garden with Linden alley. The garden is filled with sarcophagi, statues, monuments, and many other fragments of stone. Nearby is also located the famous park of Arkadia.

During this six hours tour, you may see ancient Roman sculptures, an impressive library, ceramic stoves, and many others-historical articles. The interior of the Palace to survive in nearly original form and location so serves the historical impression. The top floor of the building leads special stairway, which is decorated with tiles from 18th century.

Arkadia Park is an example of a romantic English landscape garden in Poland. It was made after 1778 by Helena Radziwill. Her nickname was the “Mamezina Princess” and, having become a freemason, and ‘enlightened’, she turned against the Baroque style of garden design. The park was ornamented with small buildings, known as fabriques, intended to evoke the arcadian landscape of antiquity. The themes of the garden, as described by Princess Helena in a guidebook, were Love, Beauty, Happiness and Death. Arkadia suffered from neglect during the communist era and is being restored. It has a serpentine lake, an Amphitheatre, a Gothic House, an Island of Feelings, an Island of Poplars, a Roman Aqueduct and a Temple of Diana. 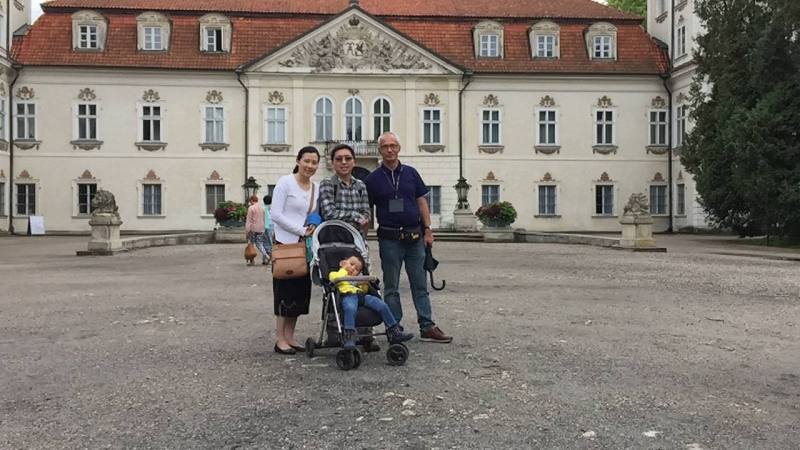 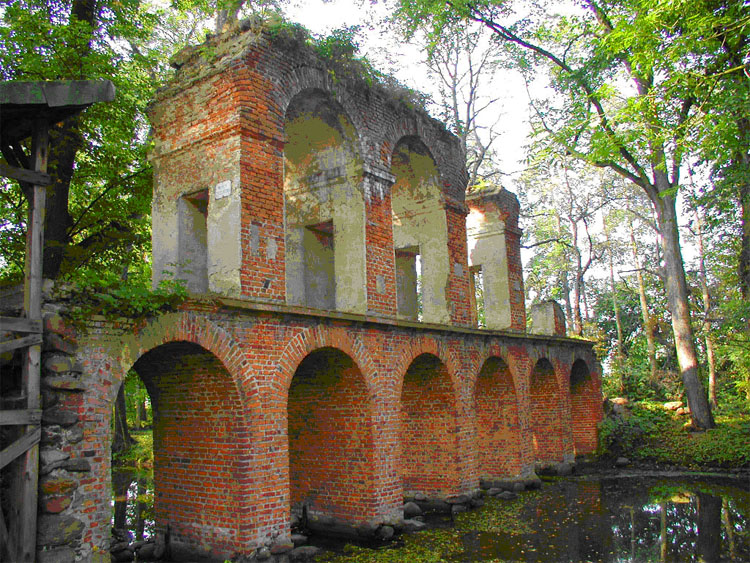 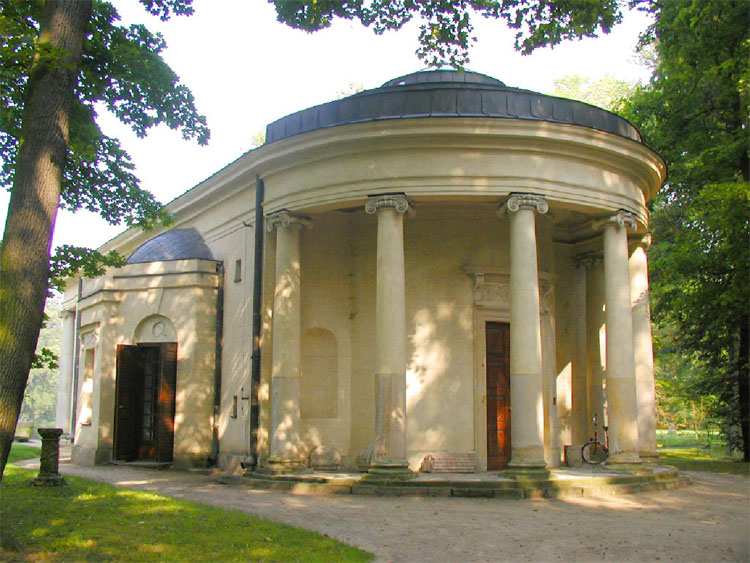 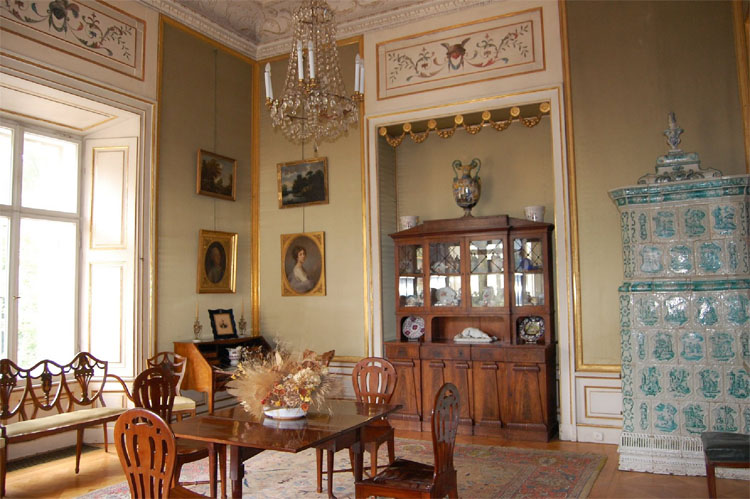 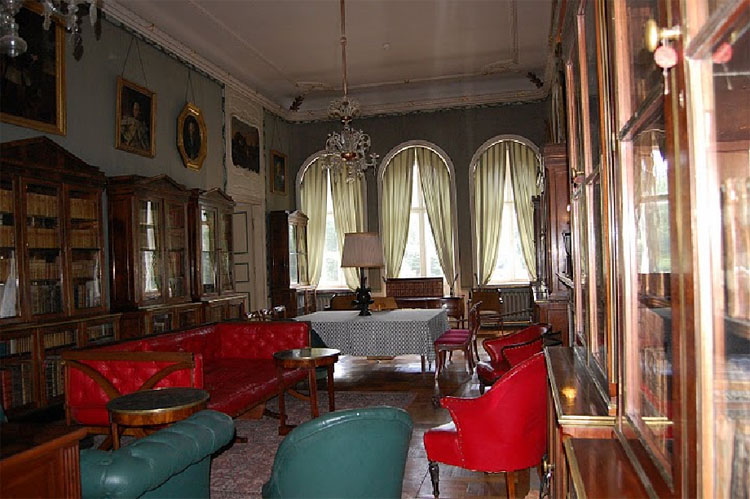 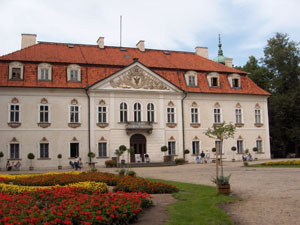 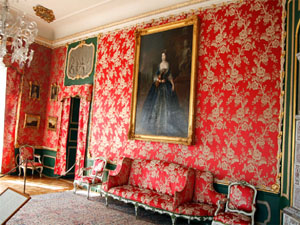 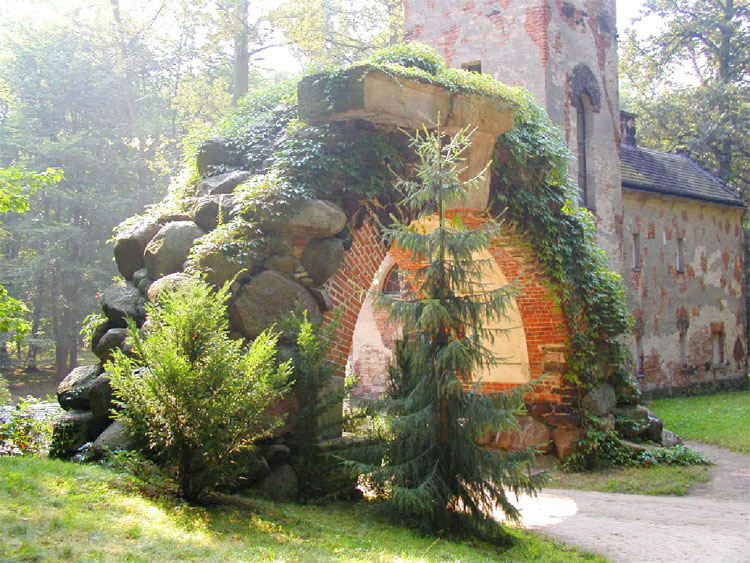