The Wilanów Palace is one of the most precious monuments of Polish Baroque. The impressive building combines elements of an aristocratic mansion, an Italian garden villa and a Louis XIV (the French Sun King) style palace. It is an excellent representation of European Baroque at its height and a homage to the former greatness of the Republic.

The history of the Wilanow Palace, a wonderful Baroque royal residence, began on April , 1677, when a village became the property of King John Sobieski III. At the beginning, the residence built there was small. Augustyn Locci, the king’s court architect, received the task of creating only a ground floor residence of a layout typical for the buildings of the Republic of Poland.

After the death of the King, the Palace became the property of his sons, and in 1720, a run down property was purchased by one of the wealthiest women in Poland of those days – Elizabeth Sieniawska. In 1730, the Palace, for three years, was owned by king August II the Strong, who made considerable changes in the residence, particularly as far as the internal décor is concerned.

In the middle of 18th century, the Wilanów property was inherited by the daughter of Czartoryski, wife of a field marshal, Izabela Lubomirska, during whose reign, Wilanów started shining with its previous glory. Sixty nine years later, the Duchess gave Wilanów to her daughter and her husband, Stanislaw Kostka Potocki. Thanks to his efforts, one of the first museums in Poland was opened in the Wilanów Palace, in 1805.

During the Wilanow Palace tour through the magical interiors of Royal Residence in Wilanów, You will admire exposition consists of two parts: on the first floor, there is the GALLERY OF THE POLISH PORTRAIT, where you can see the effigies of the Polish monarchs collected over the centuries, representatives of great magnate families, participants of national uprisings, eminent artists and people honored by Poland. Their authors are often prominent Polish and foreign painters.

After visiting The Gallery of Polish Portraits, you will be able to see the royal apartments of the palace: The Crimson Hall, the Cabinet of the Etruscans, the Lapidary and the pre-Gallery, rooms where parties took place, chambers where the royal couples listened to music, met their friends and guests, and where they worked and rested. 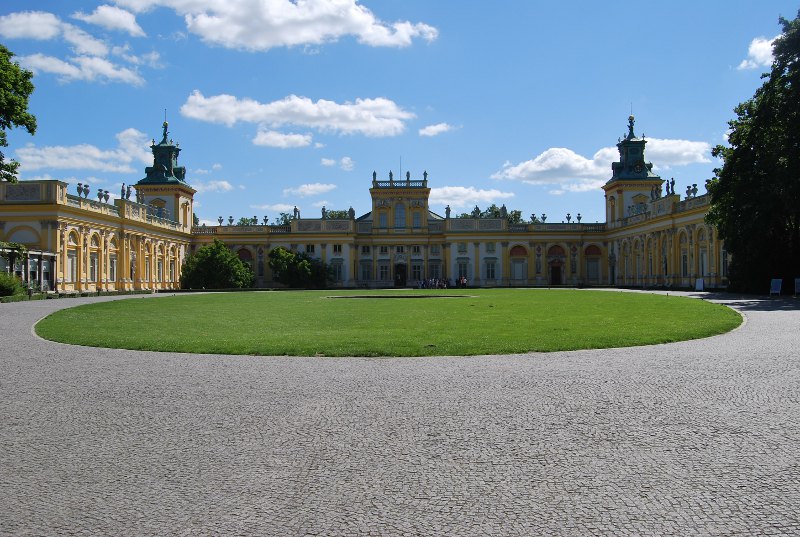 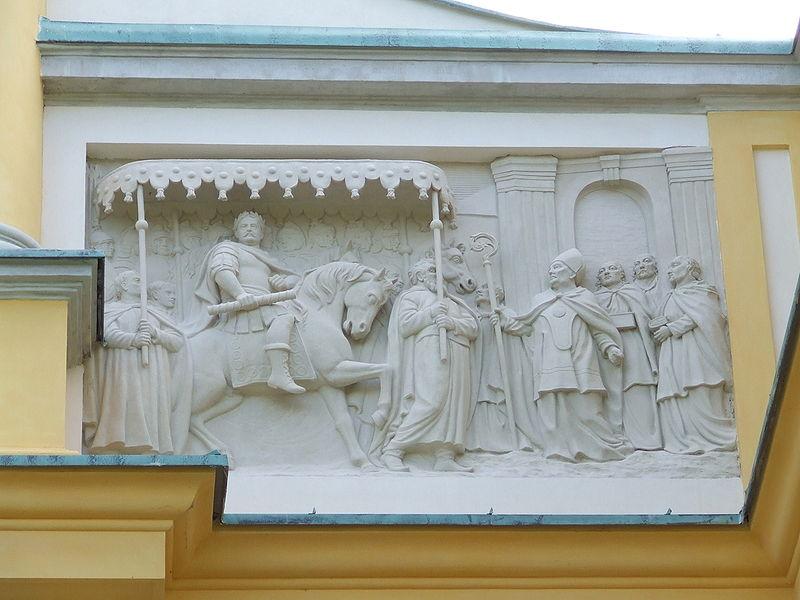 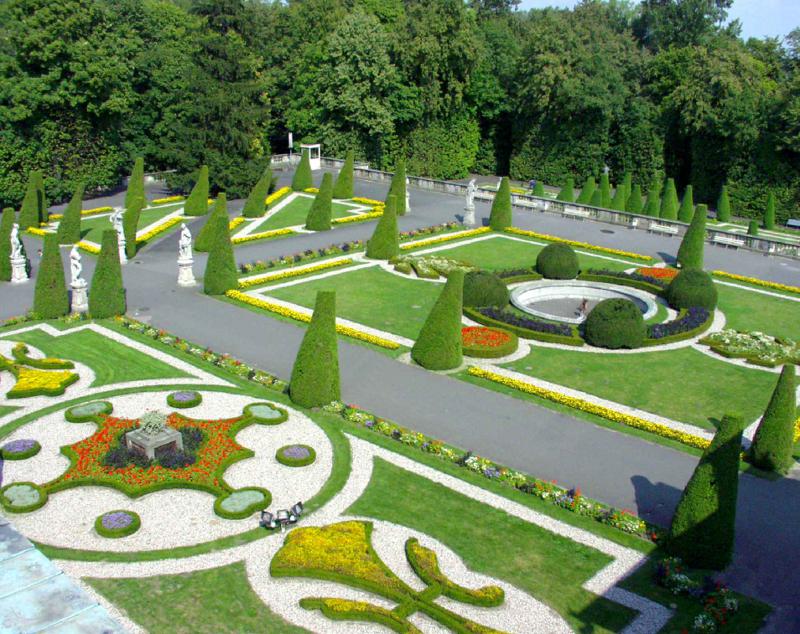 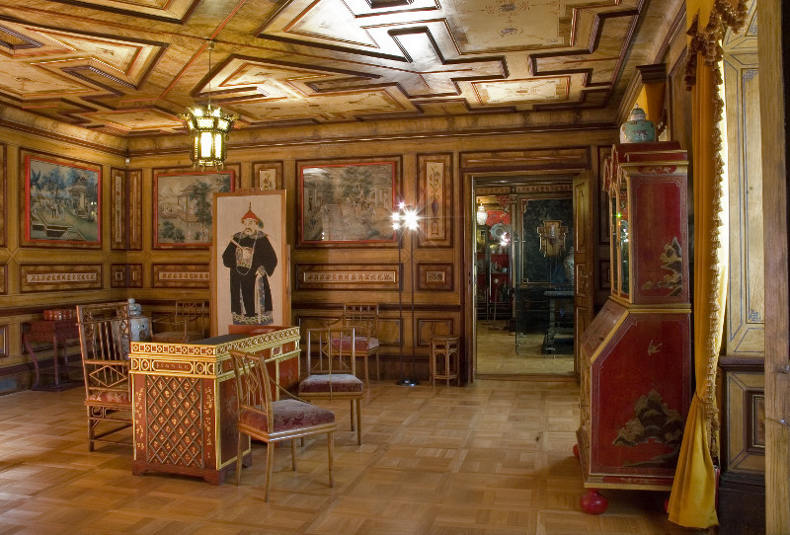 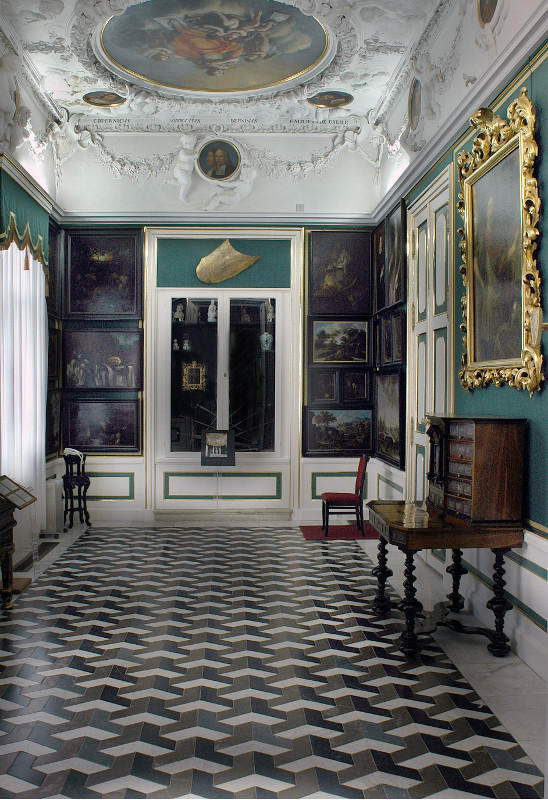 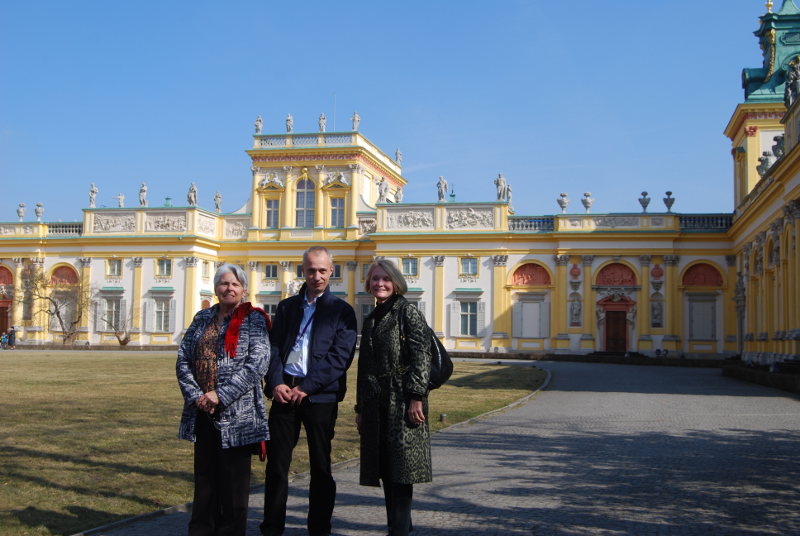