POLIN Museum of the History of Polish Jews Tour

I invite You to take a magical   journey through 1000 years of the history of Polish Jews. The POLIN  Museum – being also  called Museum of the History of Polish Jews– located  where the second biggest pre-war Jewish district in the world was  placed before the outbreak of the World War II. In 1940 that   area was converted by the Germans into the biggest Ghetto in  occupied  Europe .Polin in Hebrew means “Poland” or “rest here”.  That word starts the  legend about the arrival of the first Jews to Poland. Finnish architects   Rainer Mahlamaki and Ilmari Lahdelma  designed  postmodern building which was opened in 2013 for the 70th anniversary of Warsaw Ghetto Uprising . In October 2014 Core Exhibition was opened .In 2016 Polin Museum won the European Museum of the Year Award.During   POLIN Museum Tour You will learn   about   the social and  religious life  as well as political diversity of Polish Jews.

Core exhibition   starts from travelling Jewish merchants who came into this area in the early Middle Ages goes through the centuries when Polish Lithuanian Commonwealth Kingdom was a home   for the biggest Jewish society in the world   and ends   at the present times telling visitors the story about the Jews who survived   World War II and how their life was during the communism era and how it is  in Poland  today .

Core exhibition ‘1000 years of the history of Polish Jews’ + temporary
exhibition  for both exhibitions + Legacy Gallery
• Regular ticket: 45 PLN
• Reduced ticket: 35 PLN
• Museum for 1 zloty: 1 PLN
for children aged 7-16 and for youth aged 16-26 who are still within the education
system. Upon presentation of a valid student card of Polish schools and universities: 1 PLN

on Thursday with free tickets and with group tickets

for children aged 7-16 and for youth aged 16-26 who are still within the education system. Upon presentation of a valid student card of Polish schools and universities: 1 PLN

THE MAXIMUM SIZE OF AN ORGANIZED GROUP IS 25 PEOPLE

YOU MAY COMBINE THIS TOUR WITH FOLLOWING TOURS : 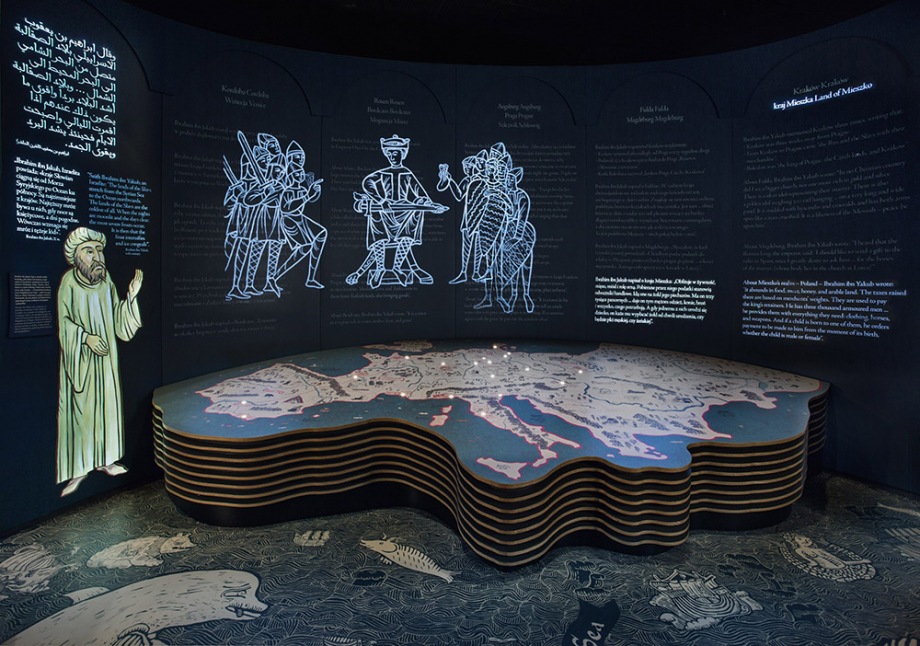 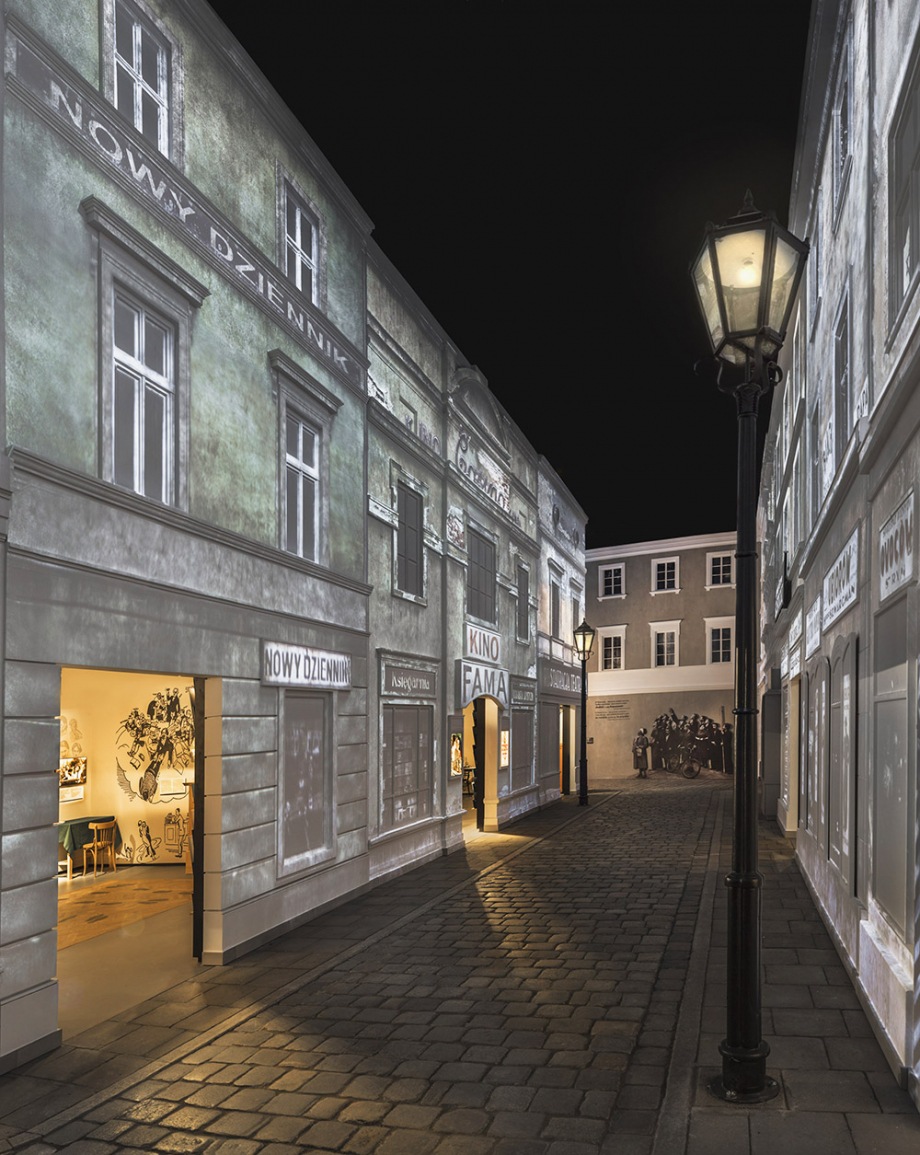 On the Jewish Street 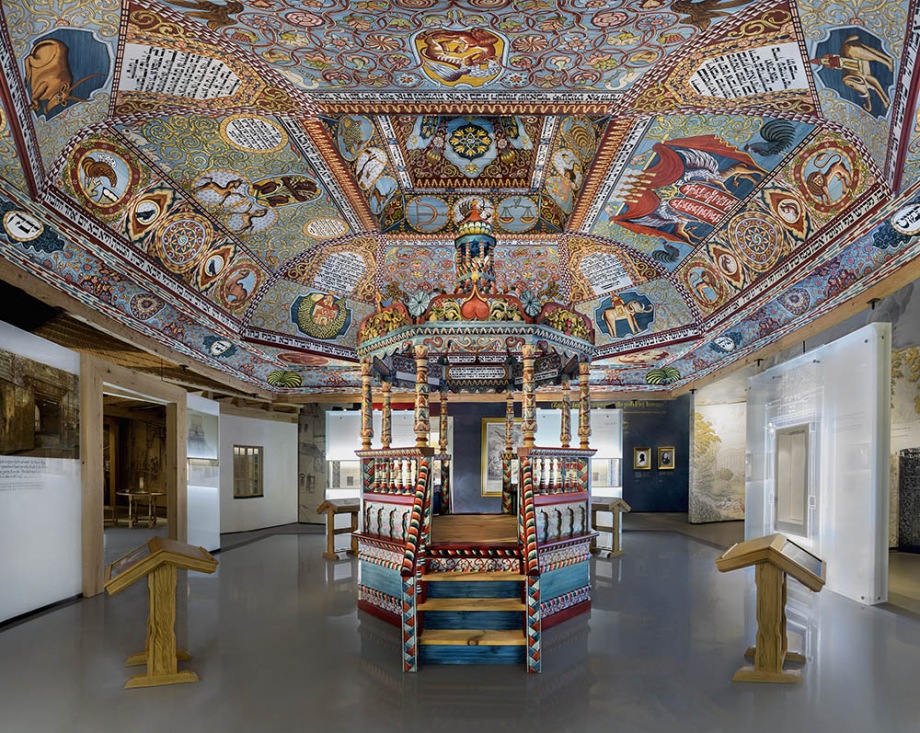