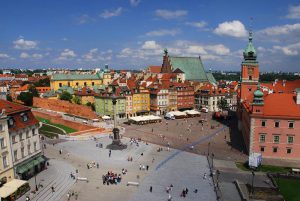 The Royal Route is one of the most representative arteries of Warsaw. It starts at Castle Square, goes through Krakowskie Przedmieście Street, Nowy Świat Street, Ujazdowskie Avenue, Łazienki Królewskie, and then to Wilanów. These thoroughfares were originally developed in the late middle Ages.

During four hours tour I will show You Royal Castle with its surroundings, built in the 13th century, this castle served as residence of Mazovian princes. Once the Royal Residence  was moved to Warsaw from Krakow, the castle served as seat of the kings and the government.

King Zygmunt III Waza Column, the oldest and tallest secular monument in Warsaw was raised in 1644 by King Władysław IV, in honour of his father Zygmunt III Waza, who in 1596 moved his  residence from Krakow to Warsaw

St. Anne’s Church, completed in the second half of the 15th century, this Gothic church was a gift for the Order of St. Bernardine, it has been destroyed many times, and rebuilt in different styles each time. The present classicist façade hides the rich baroque inside. 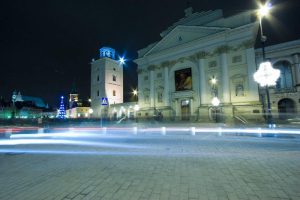 Adam Mickiewicz Monument, one Poland’s most eminent poets of the Romantic period. Revealed in 1898 on the poet’s 100th birthday, during a time of increased Russification following the January Uprising, the monument is the work of renowned sculptor Cyprian Godebski.

Presidential Palace, the biggest of all of Warsaw’s palaces, it was built in 1643-1645 and for a long time performed different public functions. Its present classicist form is due to it being rebuilt at the beginning of the 19th century, after the palace was purchased by the authorities of the Polish Congress.

Prince Józef Poniatowski Monument, Bristol Hotel, one of the oldest and most luxurious hotels in Warsaw, with beginnings reaching as far back as the turn of the 19th and 20th centuries, when Ignacy Jan Paderewski (outstanding pianist and prime minister of Poland), bought the land for the building.

Warsaw University-The first university in Warsaw and one of the biggest and most important universities in the country: its history shows the stormy fate of Poland. 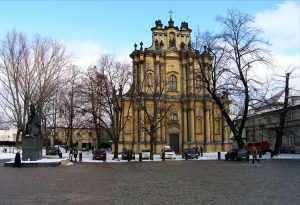 Tyszkiewicz Palace, Uruski Palace, The Smaller Basilica of the Holy Cross- built at the end of the 17th century, the baroque church is one of the most important monuments in Warsaw. It was designed by outstanding architects: the designer was royal court architect Józef Bellotti, and the front and towers are the work of Jakub Fontana . In the pillars of the temple, there are urns containing the hearts of composer Fryderyk Chopin and Nobel prize-winning writer Władysław Reymont. In the church the epitaphs of outstanding Poles are located, including Bolesław Prus, Józef Ignacy Kraszewski, Juliusz Słowacki and Władysław Sikorski. Before the façade on the front of the stairs, the figure of Christ holding the cross stands with ‘Sursum Corda’ (‘Hearts Up’) written on the plinth – this statue is one of the most characteristic elements of Krakowskie Przedmieście. 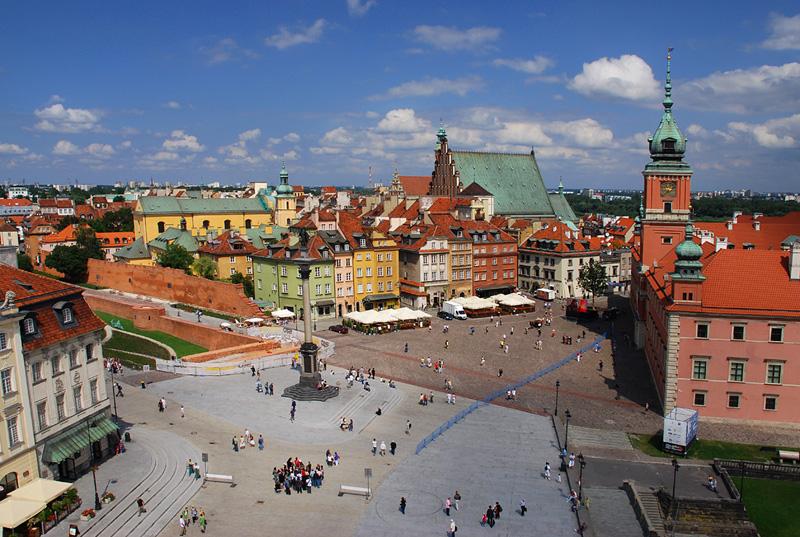 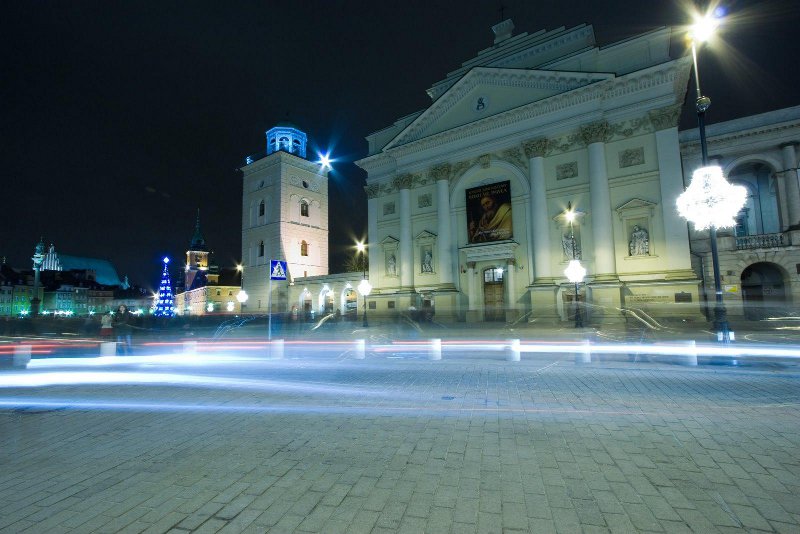 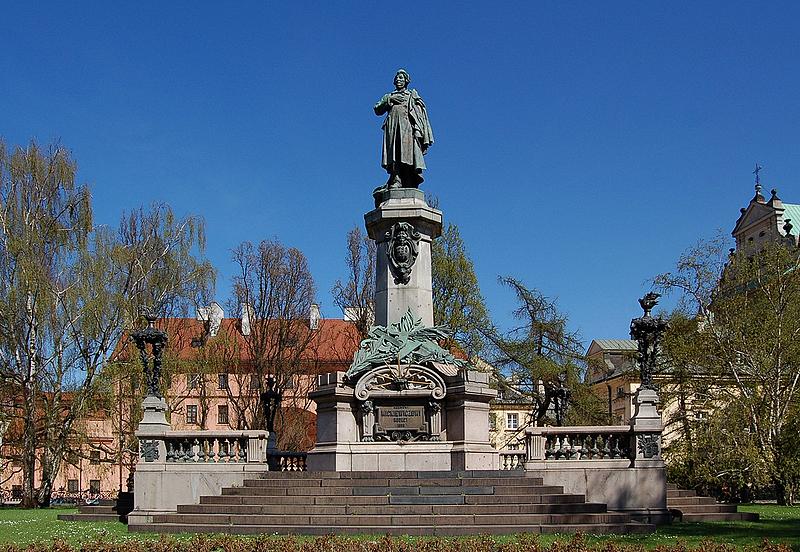 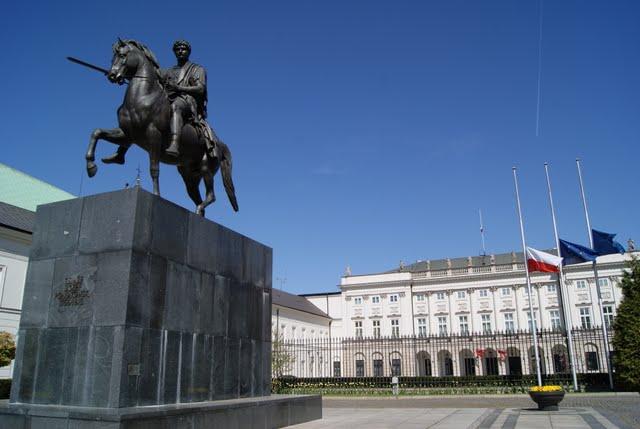 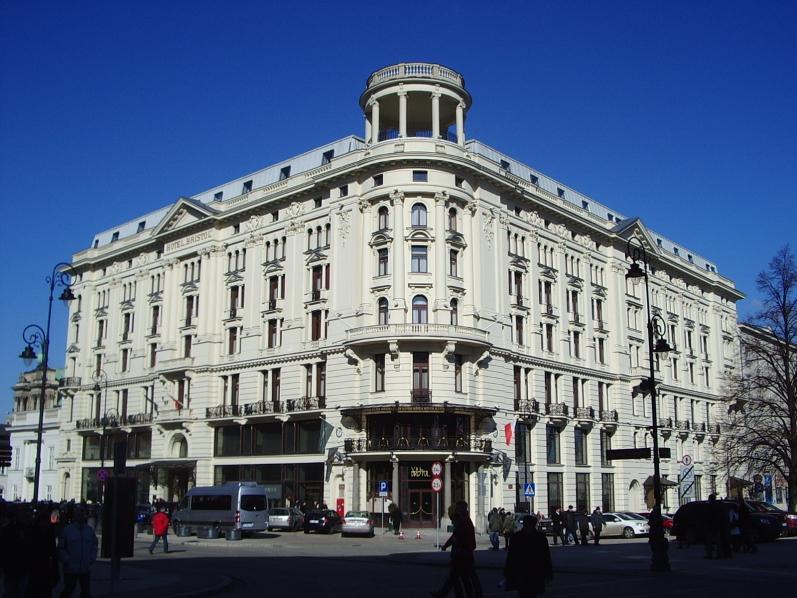 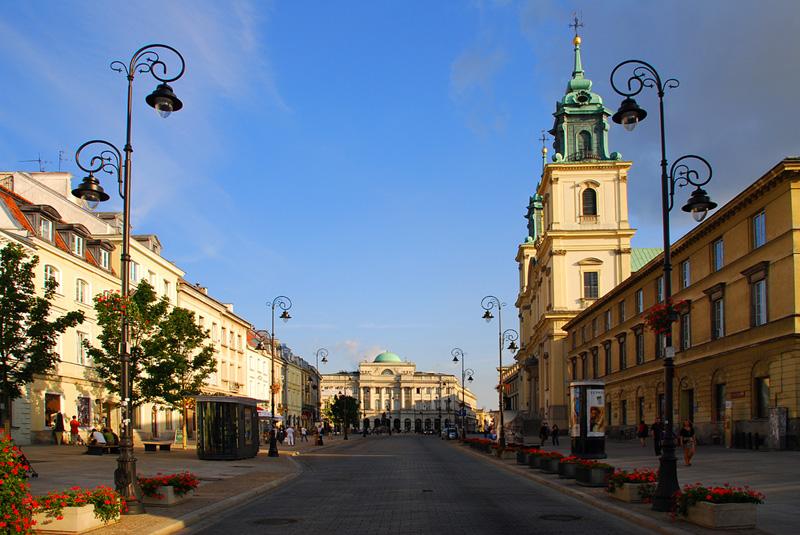 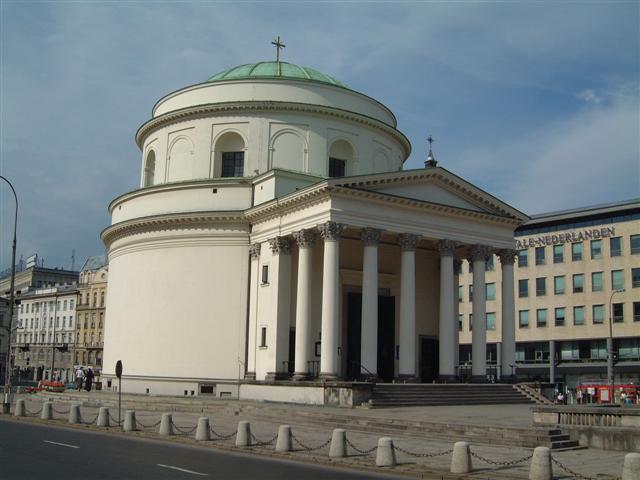 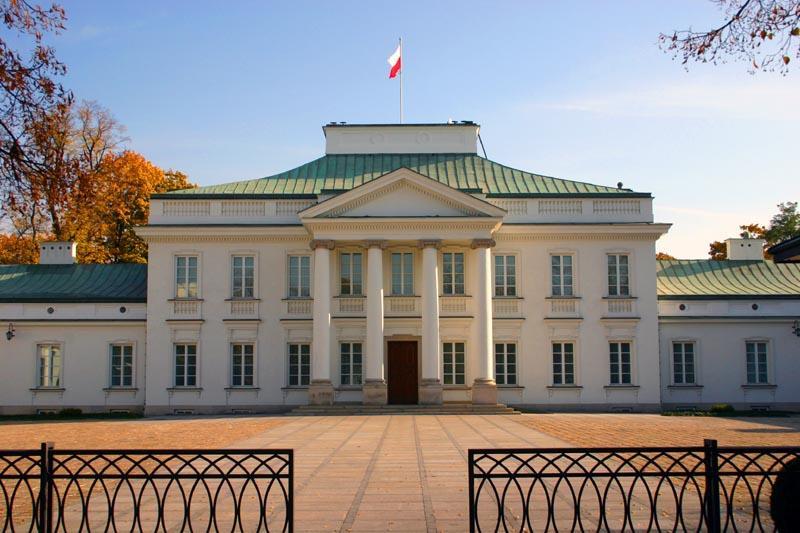 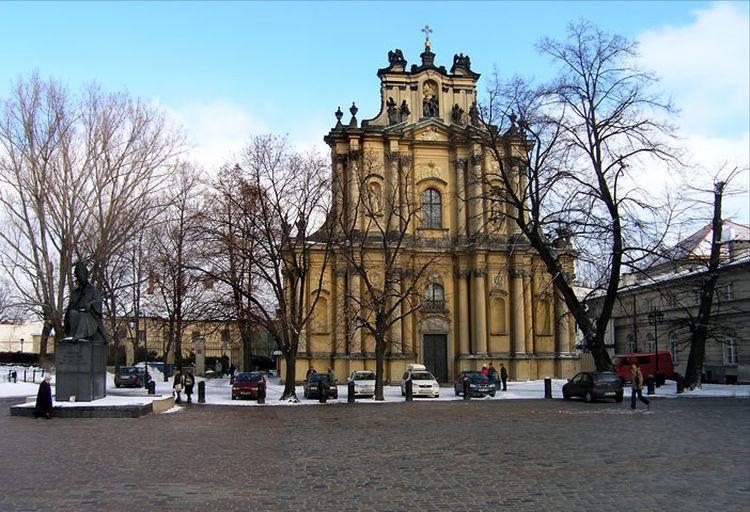 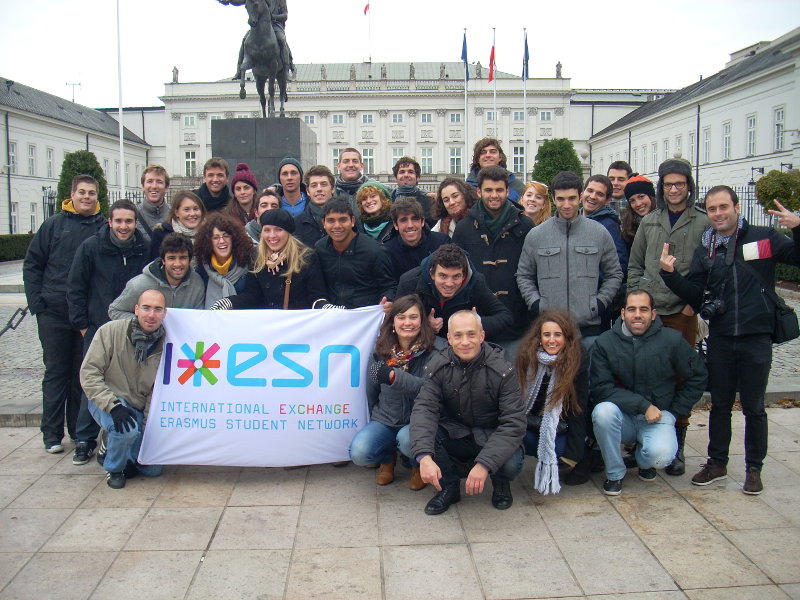