Socialist realism in Poland (Polish: socrealizm) was introduced to the postwar People’s Republic of Poland by a decree of the communist Deputy Minister (later, Minister of Culture and Art) Włodzimierz Sokorski in 1949.

During this three hours extraordinary Tour You will explore : The Palace of Culture and Science (Polish: Pałac Kultury i Nauki, also abbreviated PKiN) in Warsaw is the tallest building in Poland, the eighth tallest building in the European Union, we visit Muranów- housing estate built one and a half meters above the city level on the ruins of the former ghetto destroyed by the Nazis, rebuilt after war in style of socrealism, I tell You the story about the former “Party House” – the seat of the Central Committee of the Polish United Workers’ Party (KC PZPR), whose construction was covered from mandatory subscriptions distributed among the whole population, which in 1991 became a Warsaw Stock Exchange Centre.

Then, we will move to MDM- a Warsaw’s district that was constructed in the initial post-war years on the Marszałkowska street as a main element of socrealist urban project. Together with the Palace of Culture and Science it was the main architectural socrealist investment of Warsaw in 1949-1956. Its name comes from Stalinist constitution adopted in communist Poland in July 1952. Architects envisaged the square to be the final point of First of May parades. 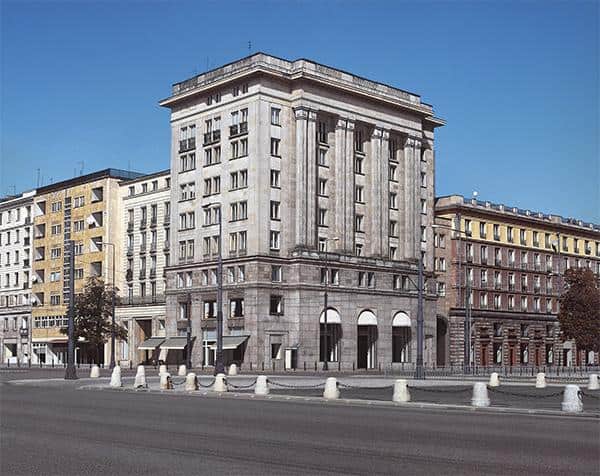 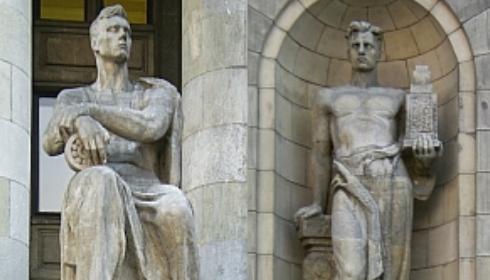 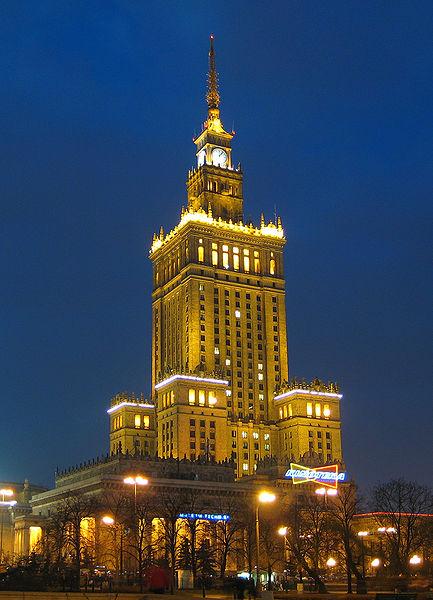 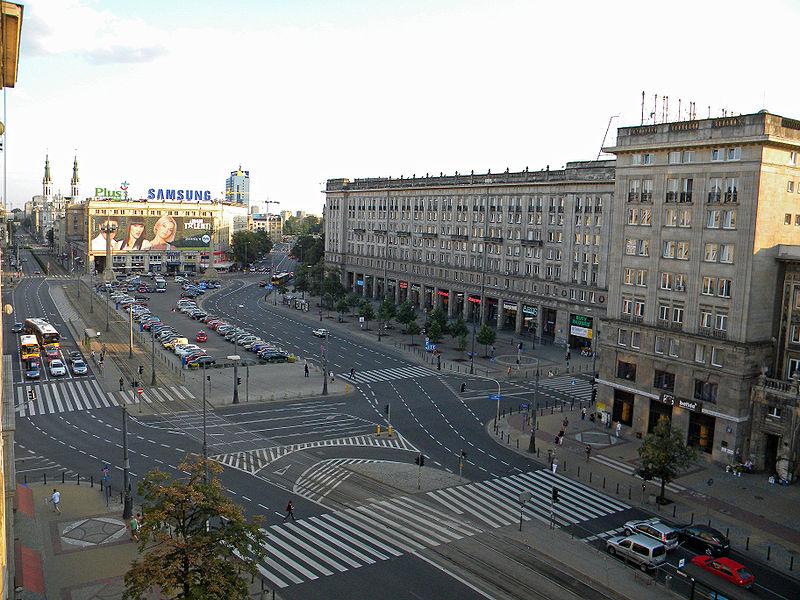 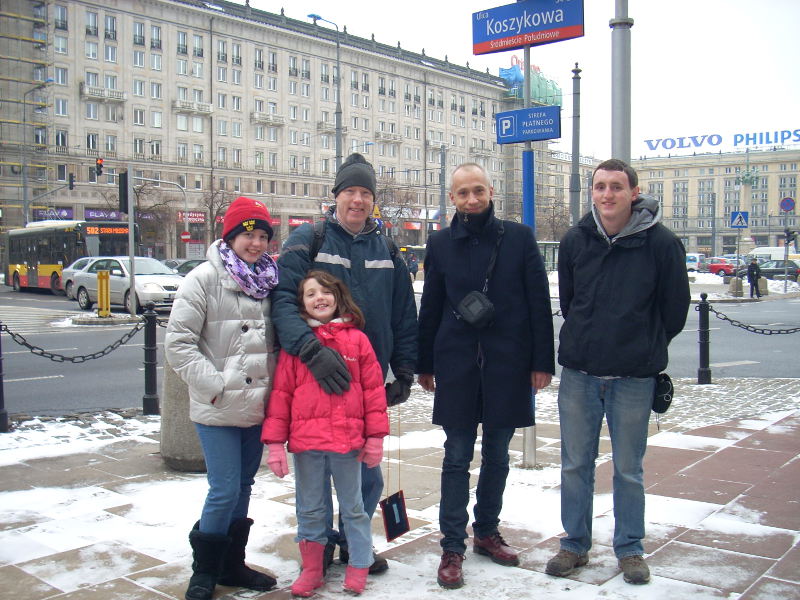