The name of Tykocin was first mentioned in the 11th century. Town received city rights from Mazovian prince Janusz I in 1425. It became one of the favorite properties of Polish King Sigismund II Augustus who had a Renaissance castle built there. In 18th century Tykocin became typical shtetl. First Jews settlers arrived in the sixteenth century to Tykocin (hebr.Tiktin).

In the seventeenth and eighteenth century, the synagogue served as an important intellectual center. In 1939 Jewish population of Tykocin 1939 Jewish population of Tykocin reached an amount of over 2,500  people. On 25-26 August 1941 the Jewish residents of Tykocin were assembled at the market square and later executed in nearby Łopuchowo forest. Today the town looks exactly like before World War I I . One can still admire king’s castle, 18th century monastery and church, astonishing 17th century synagogue- built in 1642  as well as wooden houses more than 100 years old.

On the way back we may visit Treblinka Extermination camp (optional additionally paid). 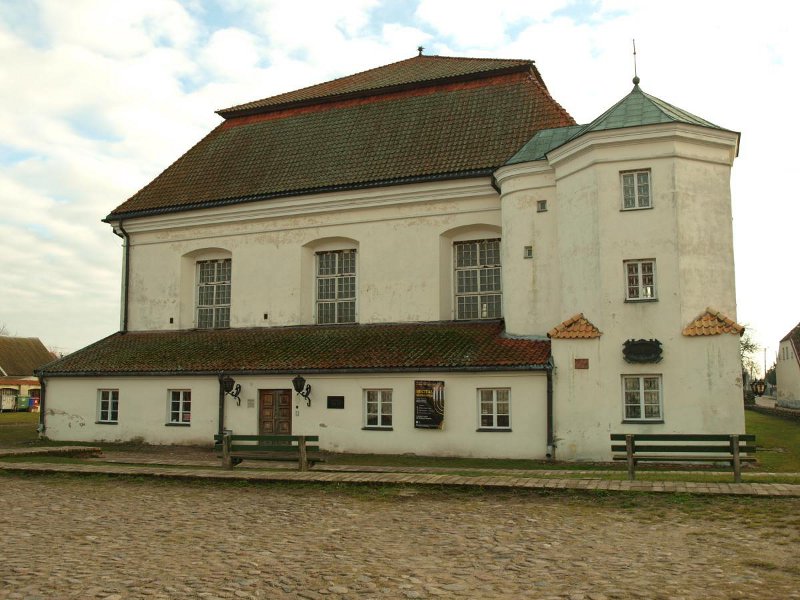 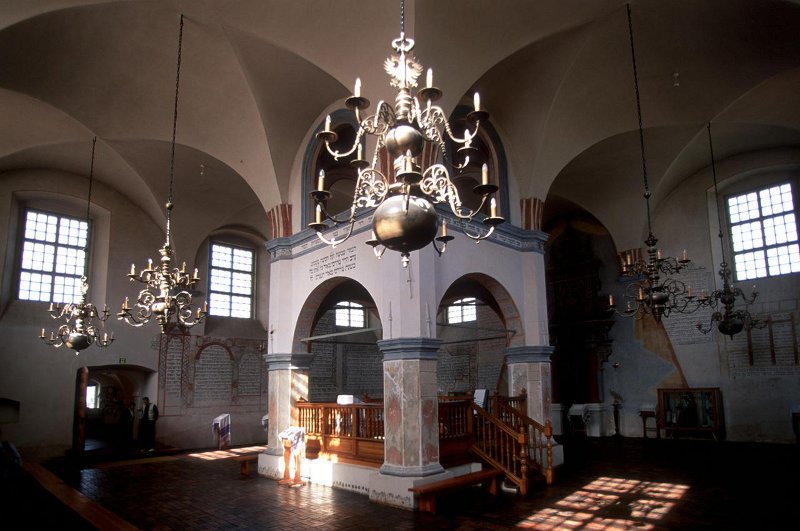 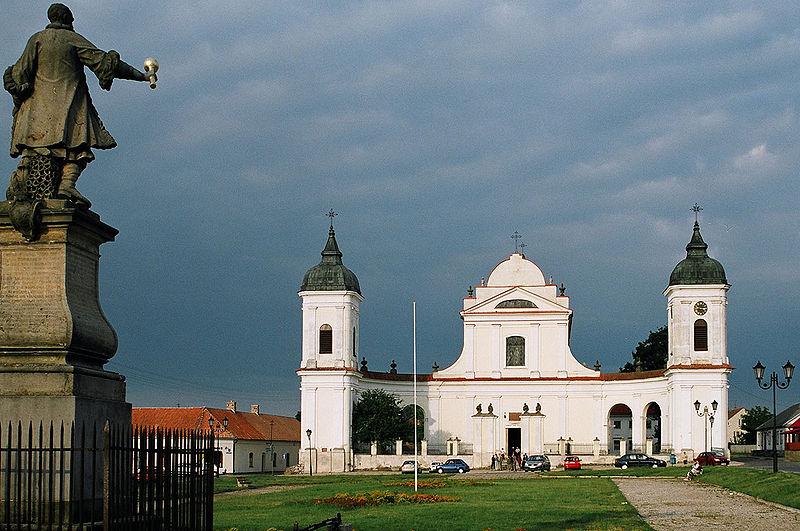 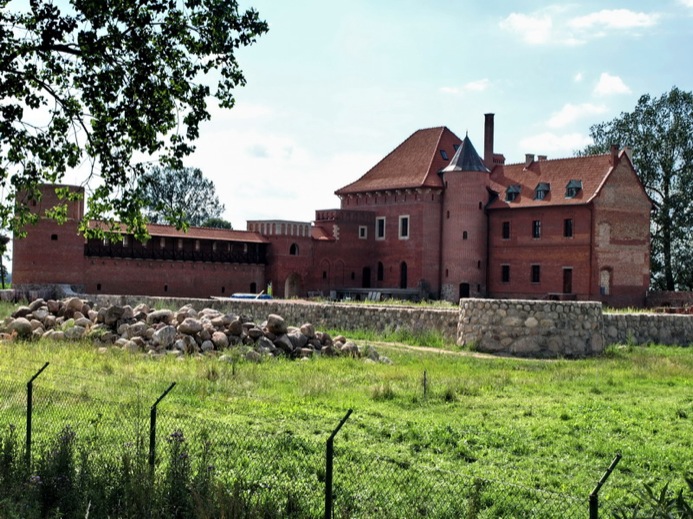 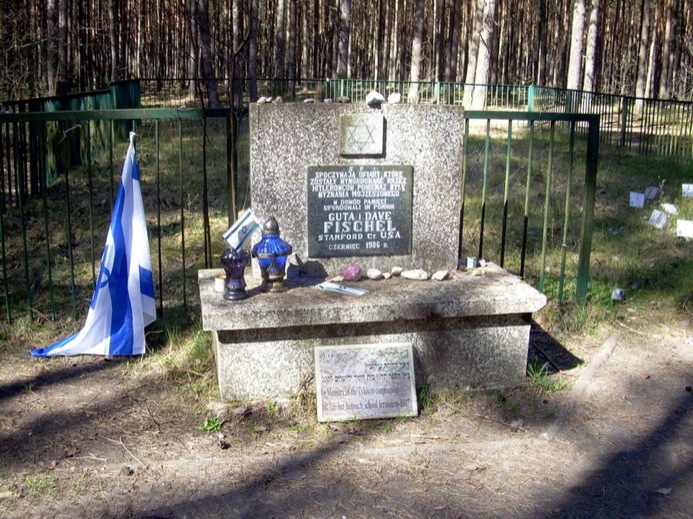 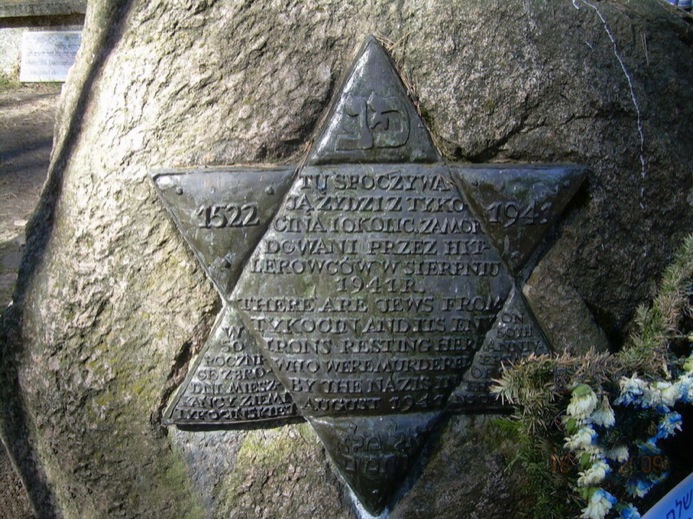 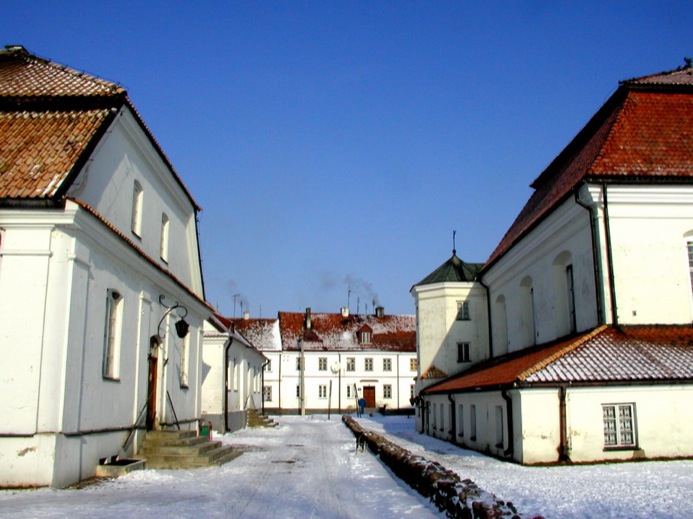 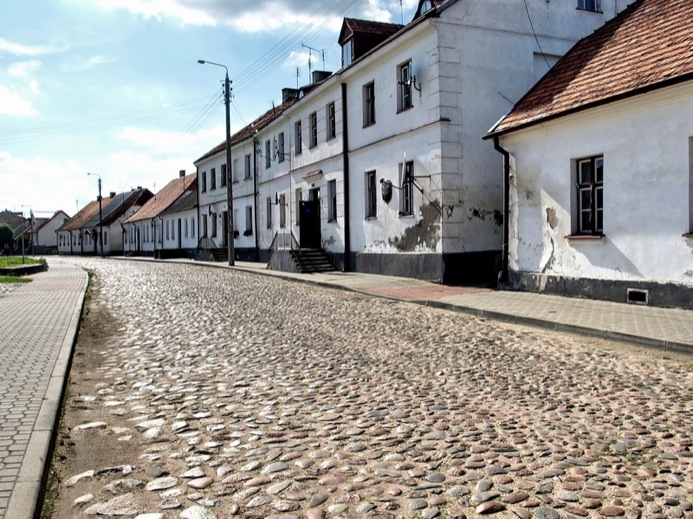