History has not spared this part of Europe:Warsaw has more than once been thougt of as invicible city. During this Tour You will find out, that during World War II, about 200, 000 Warsaw’s inhabitans were killed and 85% of the city’s buldings were destroyed. In some areas of city damage was ccomplete-districts of Warsaw including Jewish Distict were levelled, razed to the ground. Cultural losses are impossible to estimate. Burned libraries & museum collections, destroyed temples and palaces(including Royal Castle). 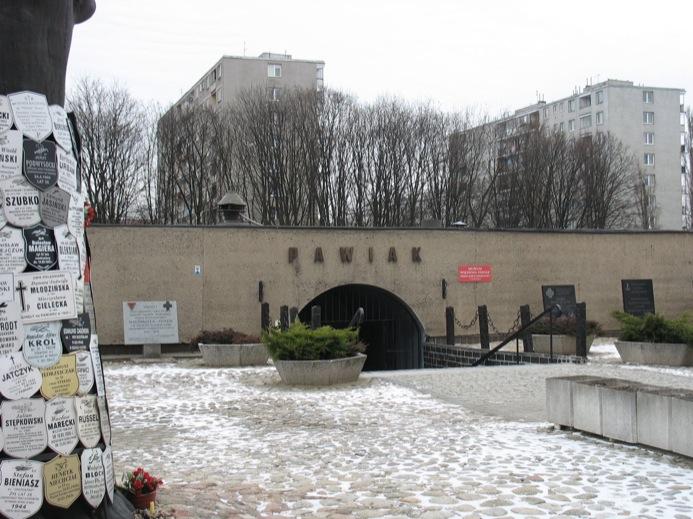 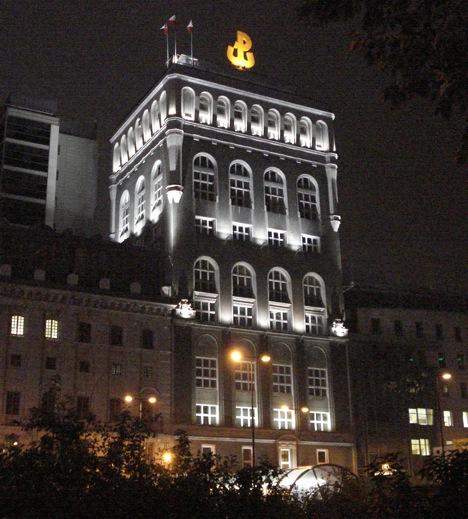 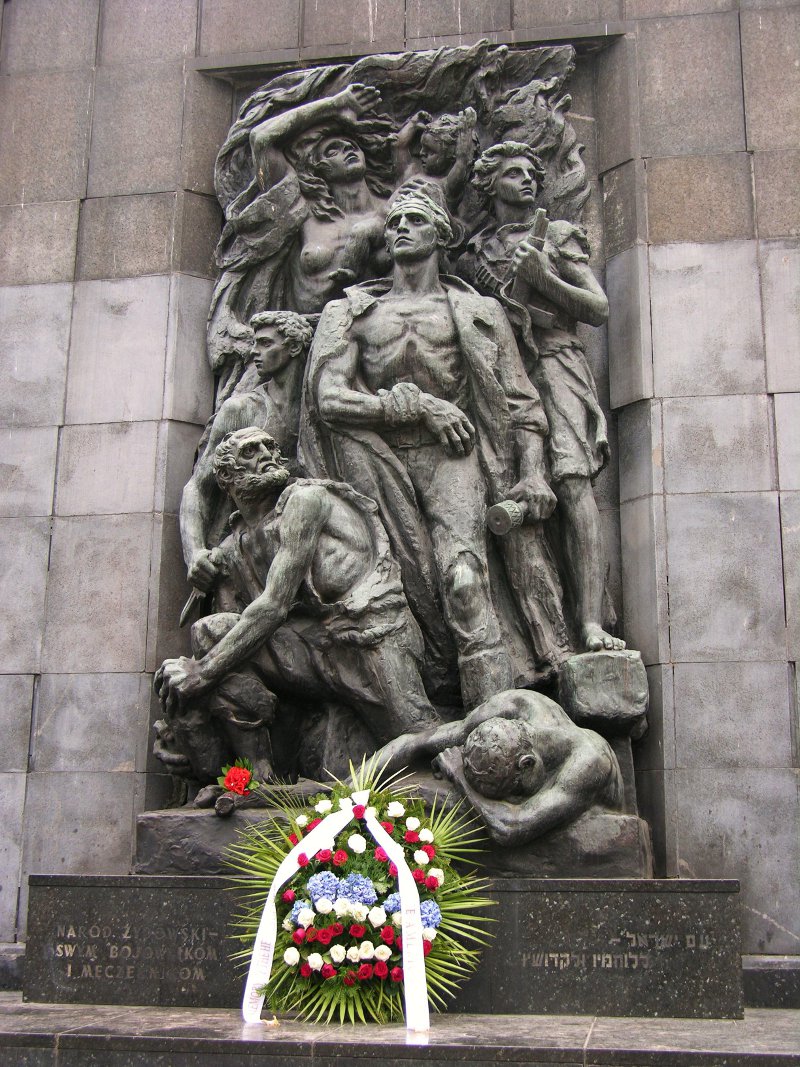 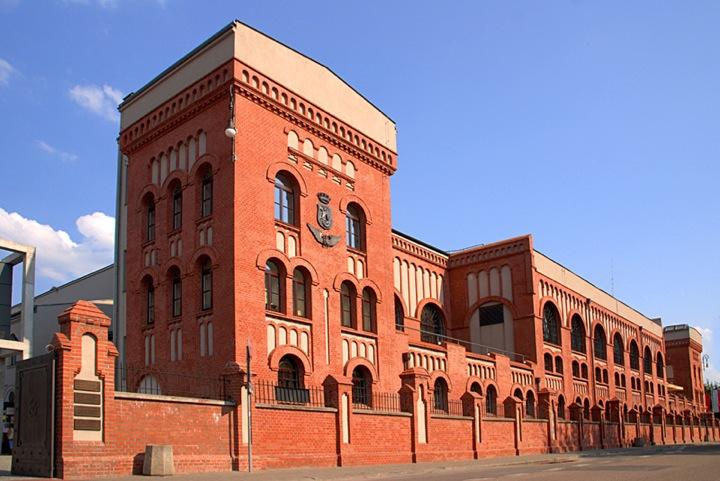 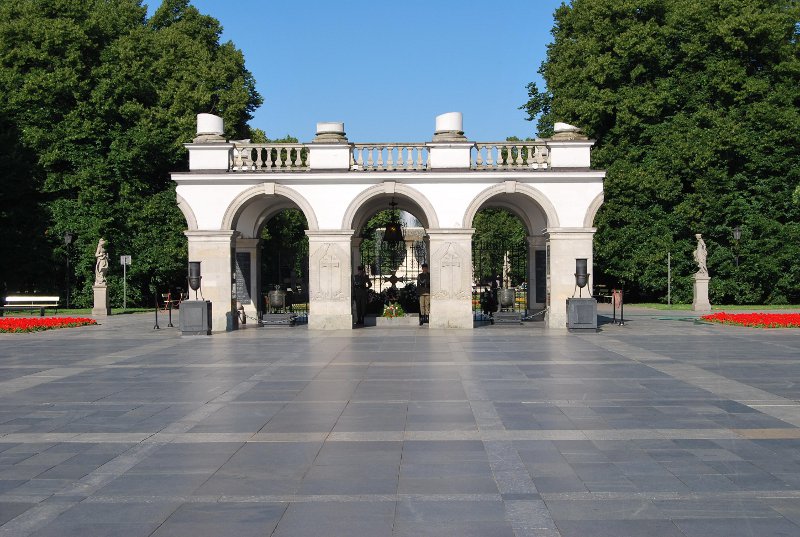 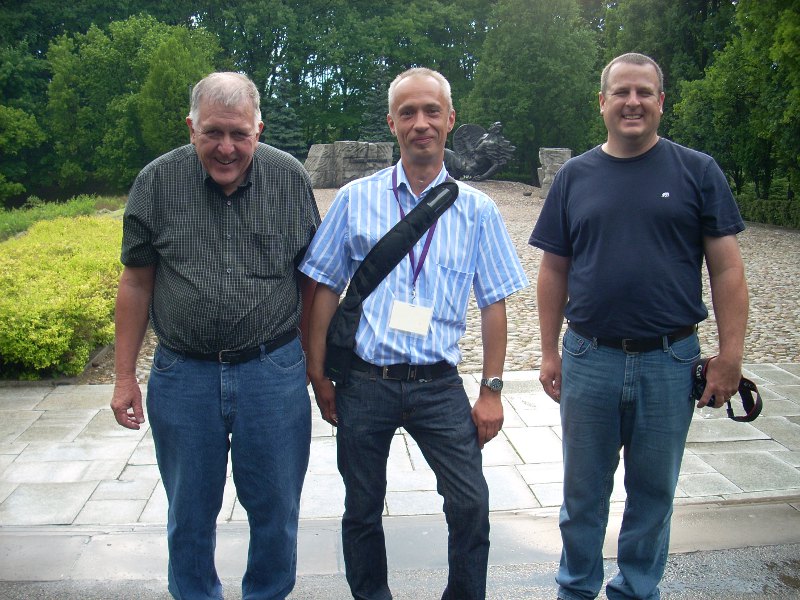 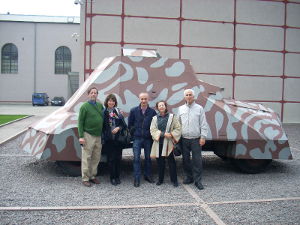 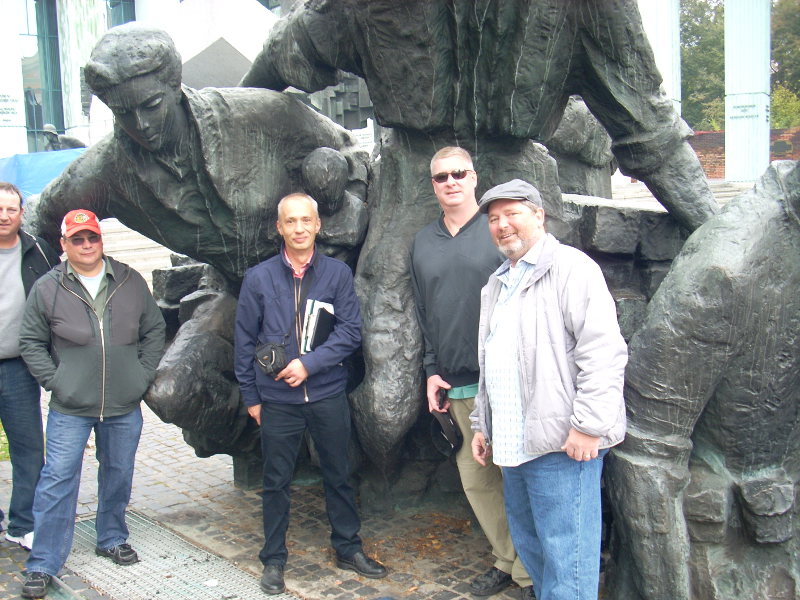 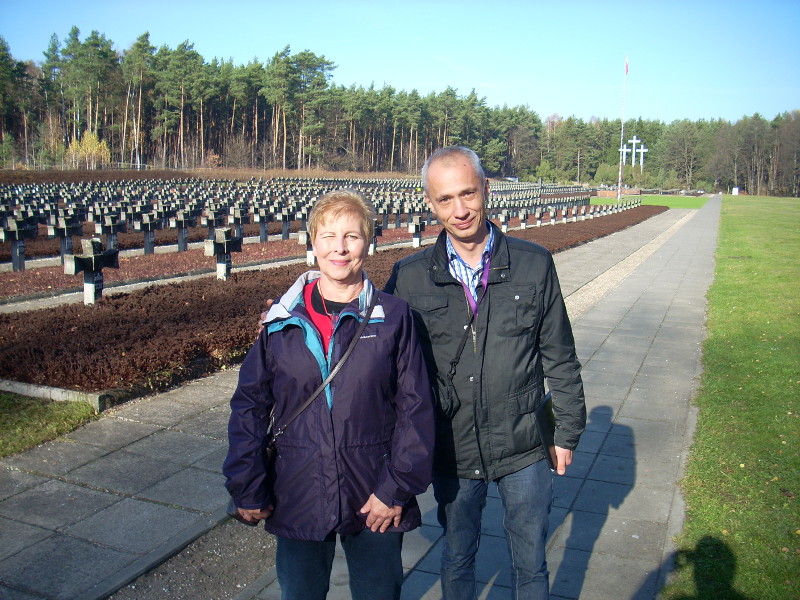