The two-month battle of the Warsaw Uprising 1944 was a part of a bellicose scheme code-named “Operation Tempest”, in which the plan to start the assault against the German troops was precisely to take place at 17:00 on August 1, 1944, also known as “W-hour”. The battle ended up in a complete bloodshed of the Polish people, resulting in over 200,000 civilians deaths and almost a full destruction of Warsaw, in October 1944 all the Warsaw’s inhabitants were forced to leave their town.

During Warsaw Uprising 1944 tour you will learn about the Uprising. You will see monuments and memorials to Polish Home Army and Warsaw’s inhabitants, who resisted as well as places related to the history of Warsaw Uprising. 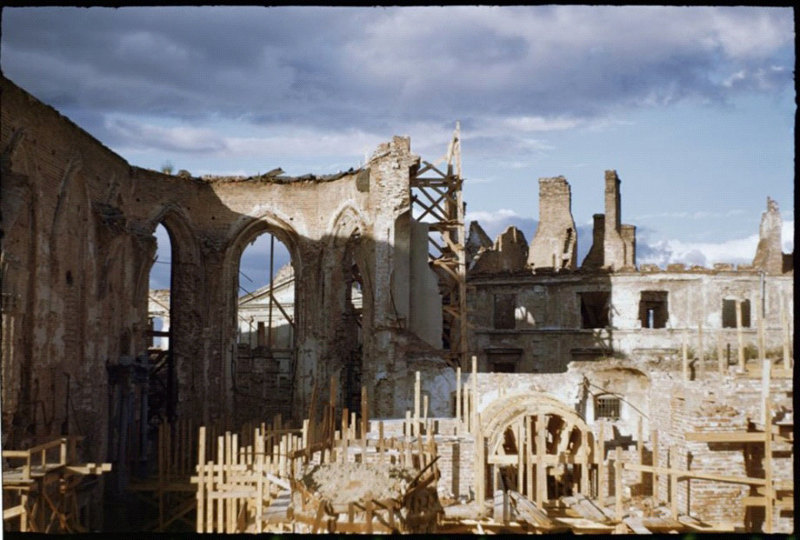 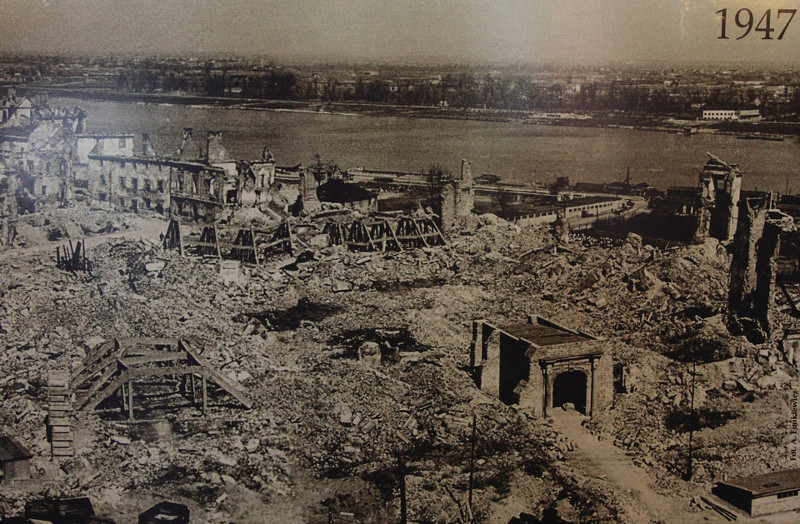 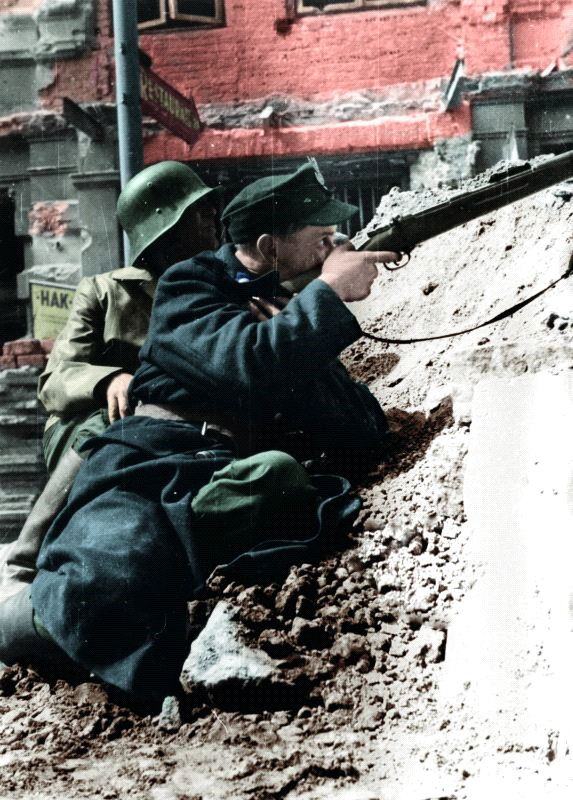