The village of Żelazowa Wola is located about 60 km from Warsaw, about 2 km from Sochaczew. It is here that Frederic Chopin was born and here the composer’s museum is located in The Skarbek family mansion. Frederic’s parents, Justyna from the Krzyżanowski family, impoverished petty nobility, and French teacher Mikolaj Chopin lived in the left wing of the mansion. Here on the first of March 1810 (or 22 February 1810 as some say) Frederic Francis Chopin was born.

Currently layout of the house does not remind the one from the past. There are no detailed descriptions of the property. Most likely a large part of the building was burnt down and part of it was reconstructed when it belonged to Adam Towianski. In the twenties of the XX century the property was finally bought from private ownership and was turned into the Chopin museum.

I will tell the story about the first monument in the world, dedicated to Chopin had been unveiled in 1894. Today statue is located in the park, with the medallion with Chopin’s face, near the new bridge over the Utrata River.

Then we will go to Brochów, where You will explore parish church, dated from Middle Ages.

Here, on 2 June 1806, the wedding was held of the composer’s parents, Mikolaj Chopin and Tekla Justyna Krzyżanowska. In the same church, on Easter Sunday, 23 April 1810, Frederic Francis Chopin was baptized. 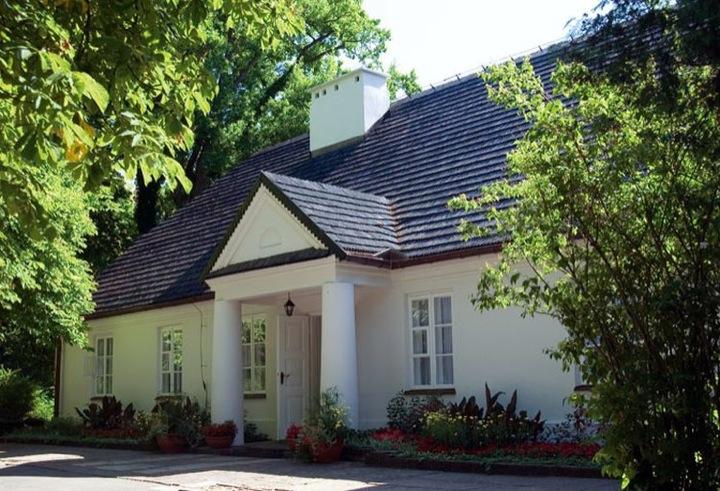 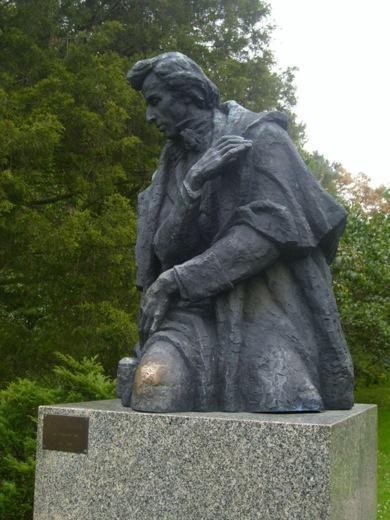 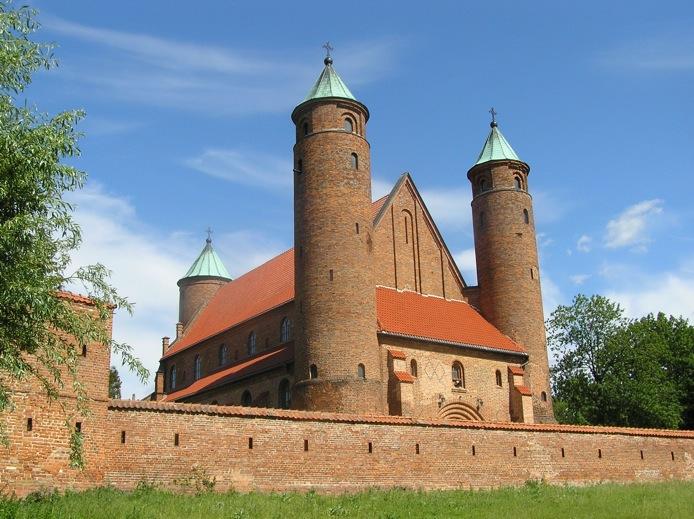 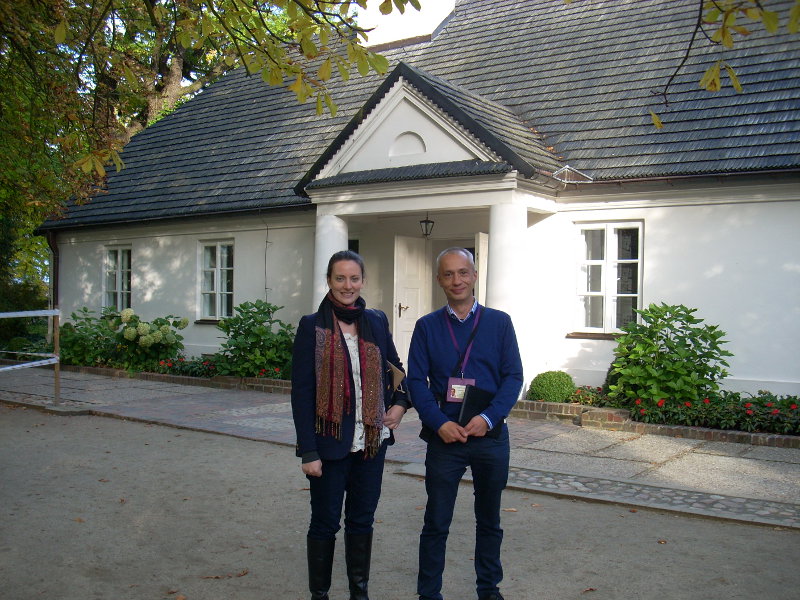 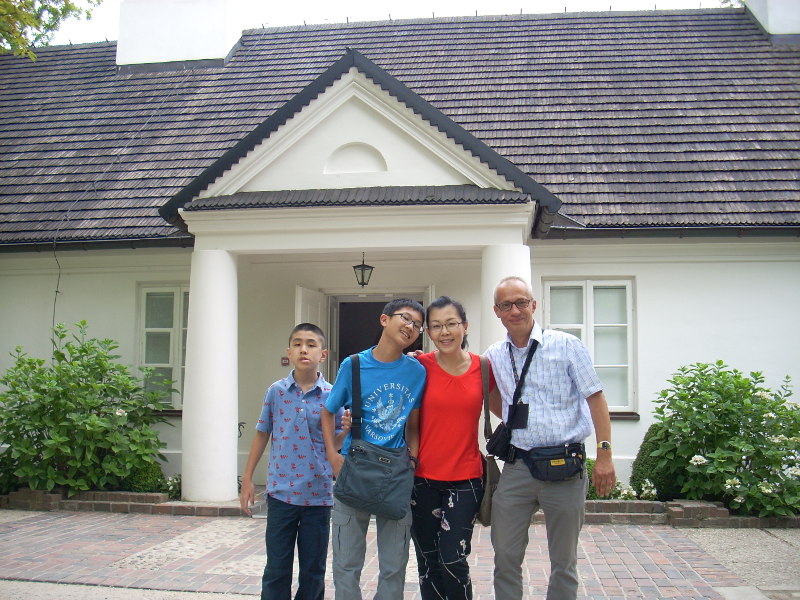