Praga – district of Warsaw – District diffrent than others

This is the oldest part of the right-bank Warsaw. The Praga was not destroyed during World War II , and today, becomes a very attended site where many artist chose to open their workshops and ateliers clubs, galleries and alternative theatres.

A part of an old district with a very doubtful reputation but which has become a major attraction on right – bank Warsaw due to the first- rate manner in which some of the once neglected fine 19th century tenements have been renovated. Some places worth a visit are the former 19th century industrial buildings -“Koneser vodka Factory” with the Luksfera photography gallery.

Różycki Bazaar-legendary marketplace of old Praga, the quintessence of the local social climate. Fabryka Trzciny-Recently the trendiest venue in Warsaw located in old factory premises in a district that up until recently had been considered a rather dangerous city suburb. The place hosts a cultural centre, theatre, bar and fashionable restaurant service. 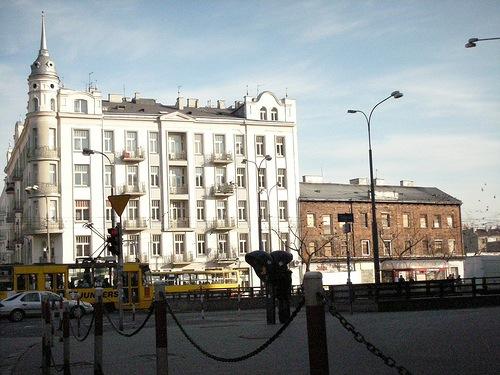 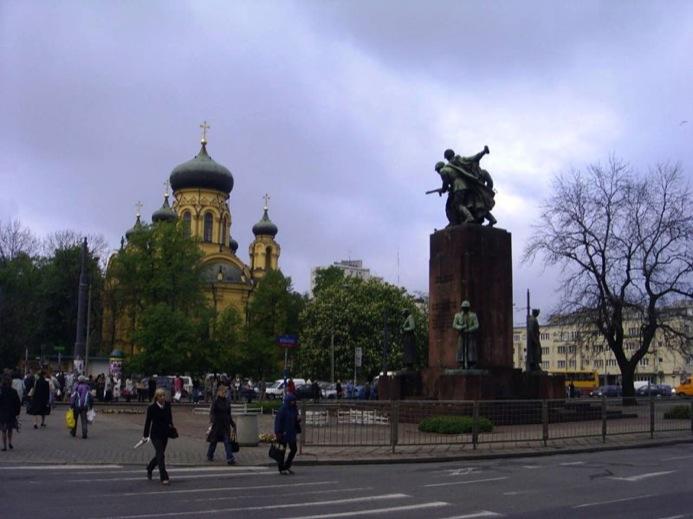 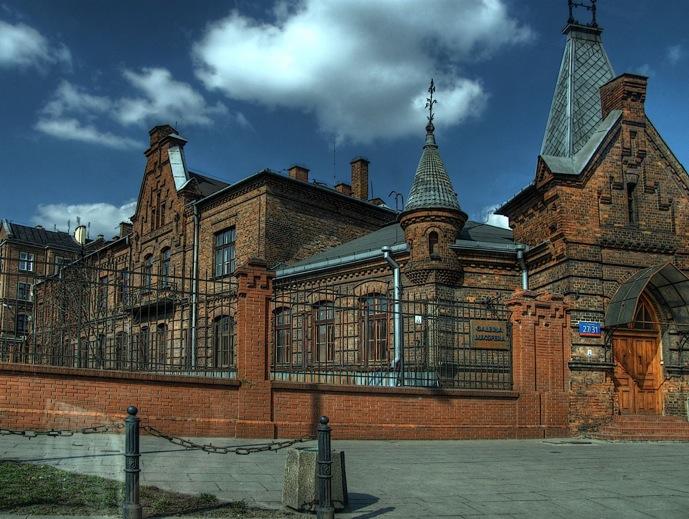 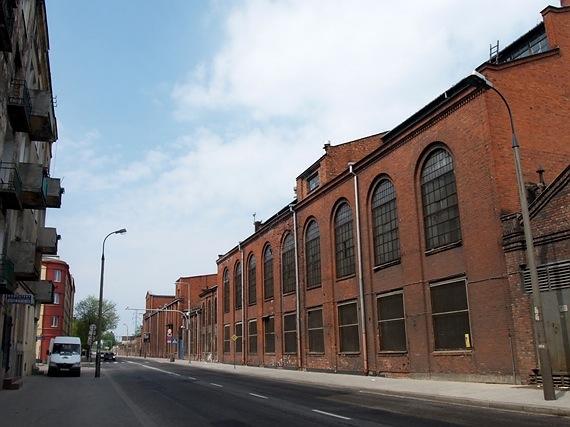 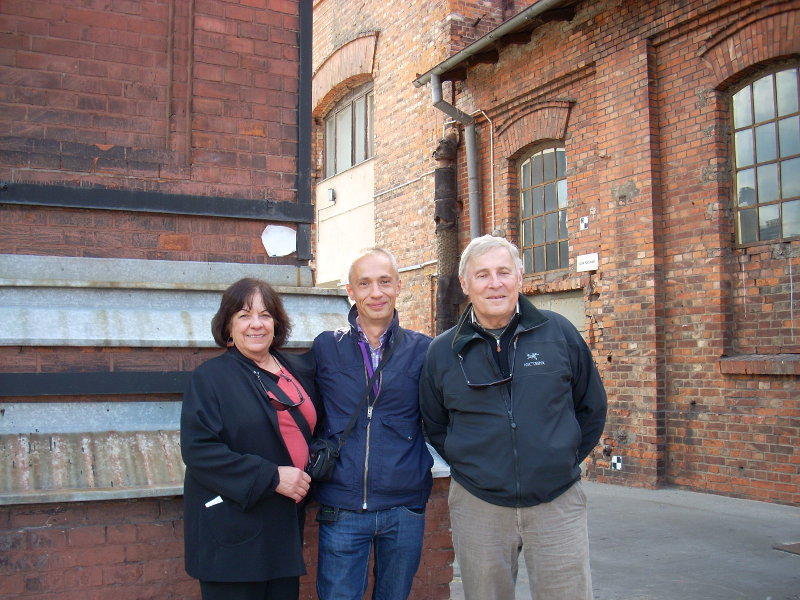 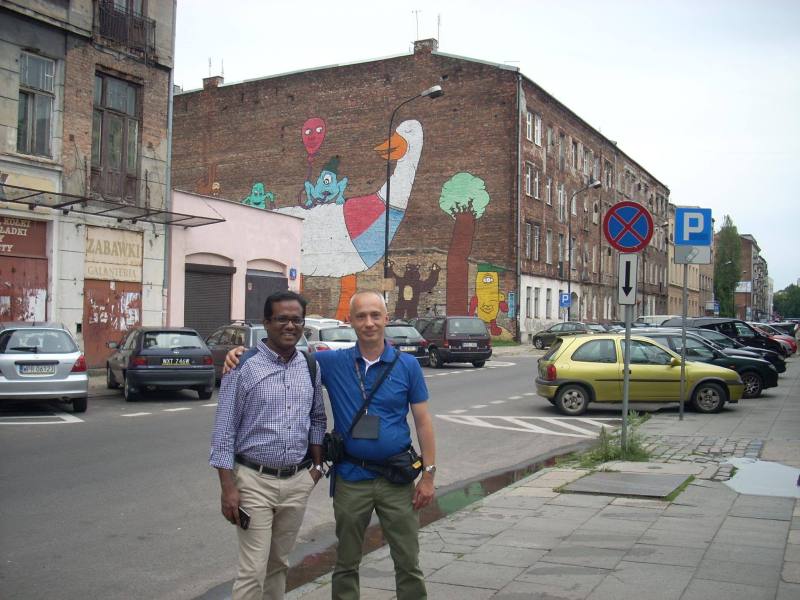