It is one of the highlights in the vicinity of Warsaw as one of the most beautifully located little towns in Poland. Its greatest prosperity dates back 16th and the first half of the 17th century, due to the trade in grain conducted along the Vistula. It became an economic backwater after that trade declined, and this freeze in economic development enabled the town to preserve its Renaissance look.

Since the 19th century it has become a popular holiday destination, attracting artists and summer residents since 14th century town was inhabited by Jews. Until WWII Jewish community grew up to 1400 people which were half of the city’s population. By the end of 1942 there were no more Jews living in the town as all of them were gathered in the ghetto and later sent for extermination in Bełżec Extermination Camp. 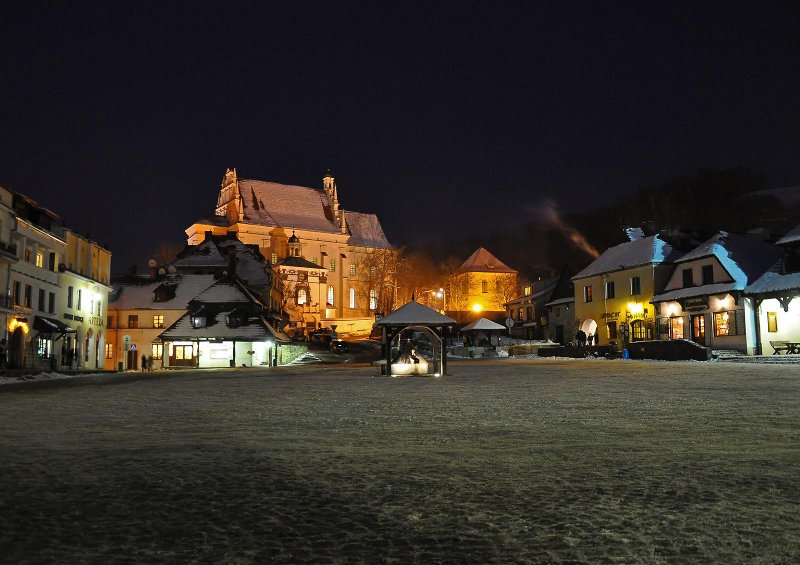 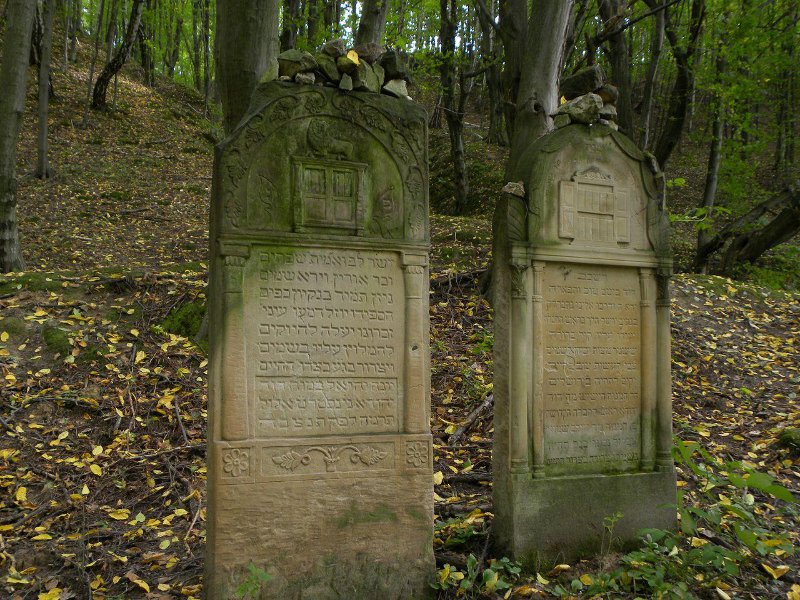 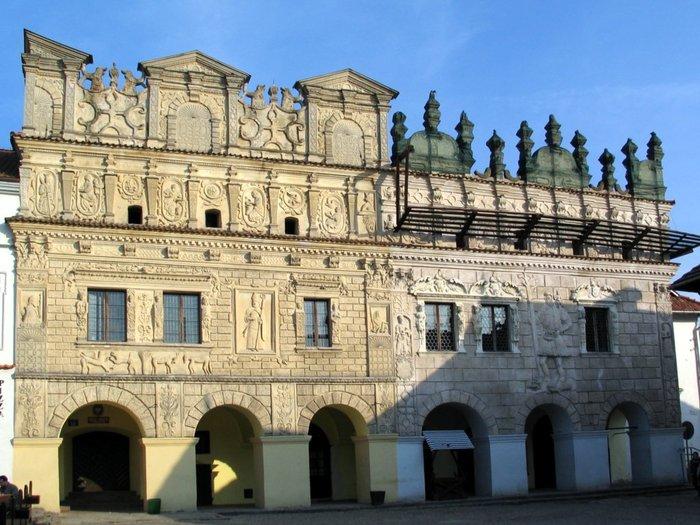 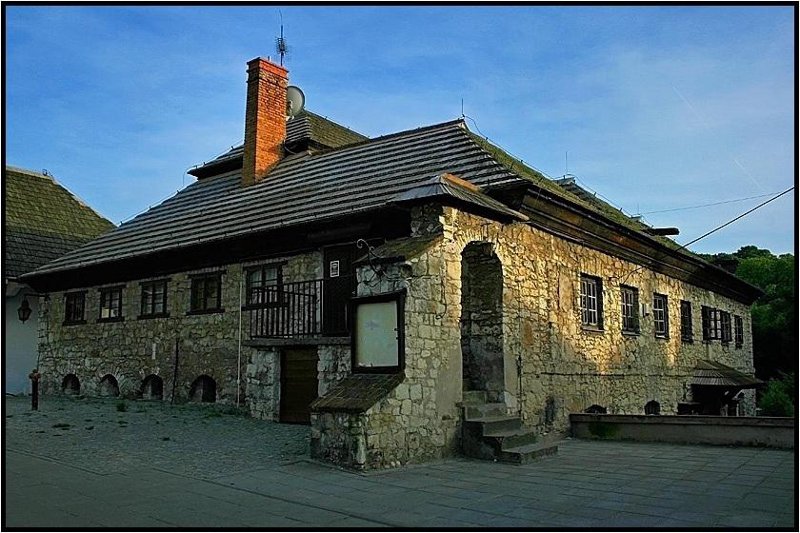 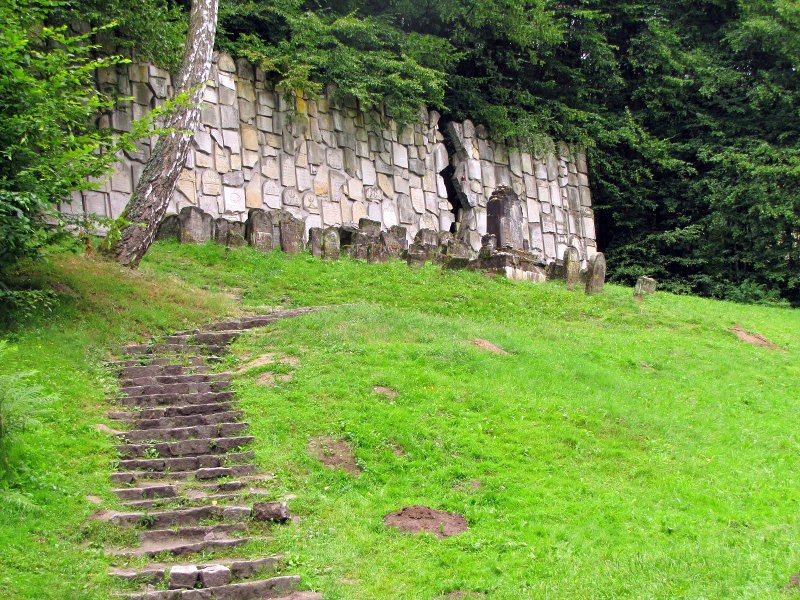 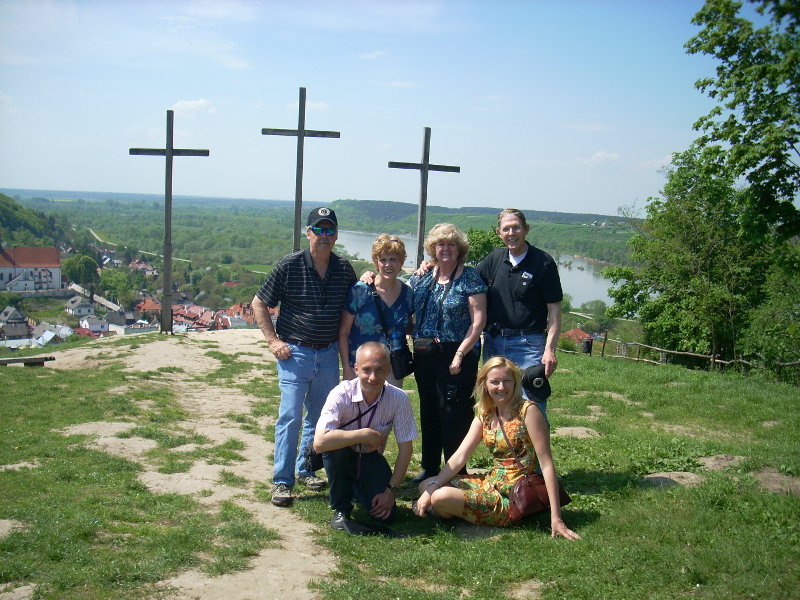 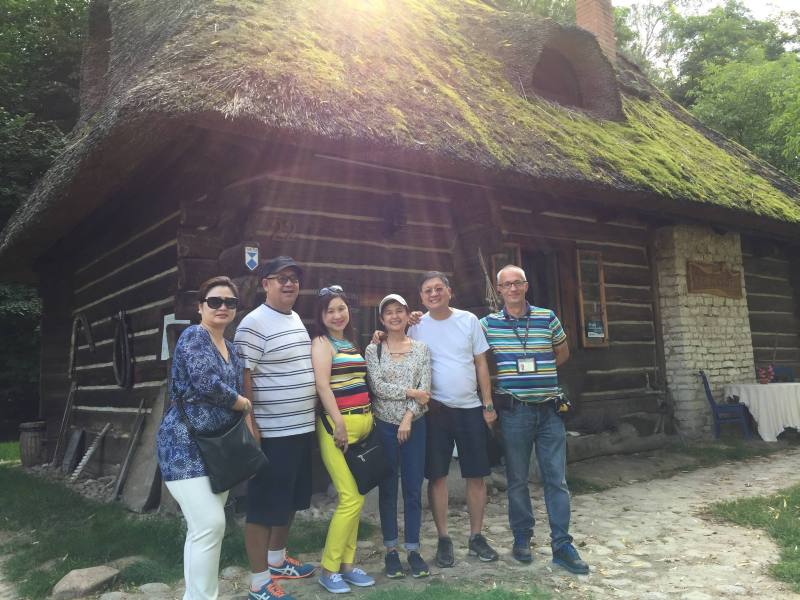 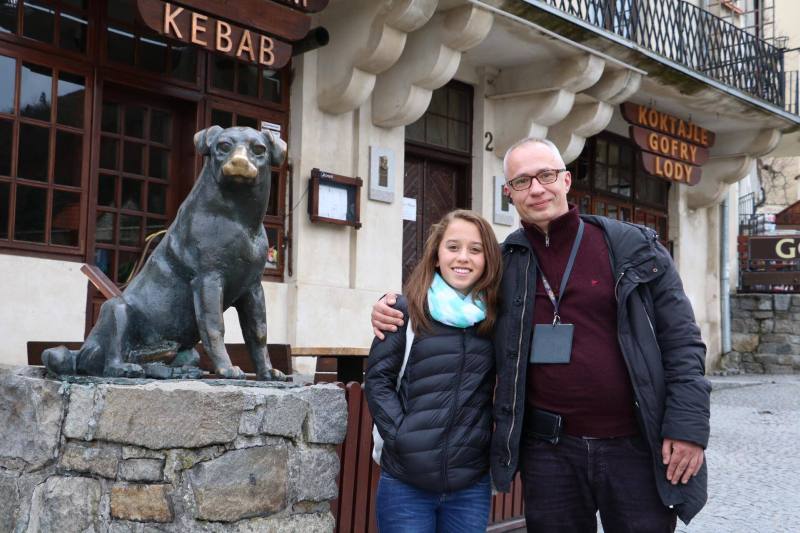