The original residence of Polish kings and later the seat of the Polish parliament, the 17th-century castle was completely destroyed by Germans in the Warsaw Uprising in 1944 and its aftermath. What you explore today that is reconstitiuton, taken place from 1971 to 1984 thanks to efforts of the whole Polish society. Much of the furniture was donated by now deceased commie buddies such as the German Democratic Republic and USSR, and much of the money for rebuilding came from generous donations from Polish People in exile. Dating back to the 14th century, the castle has been the residence of Polish kings,then the seat of Polish Parliament that was the place where formally the 3rd May Constitution was held in 1791, first in Europe and second in the world then after regaining independence after World War I official seat the president of Poland until outbreak World War II in September 1939. The decision to build the Royal Castle was made when Zygmunt III Vasa moved the Royal seat from Krakow to Warsaw in 1596.

Royal Castle Tour takes you through the regal apartments of Poland’s last monarch, King Stanislaw August Poniatowski. You will explore The Council Chamber, The Great Assembly Hall, The Marble Room, The Knights’ Hall & Canaletto Room, where the famed cityscapes of Warsaw by the Italian painter Bernardo Bellotto called Canaletto hang. These paintings, and others not on display, were of extreme value in rebuilding the Warsaw’s Old Town from scratch after the World War II.

On the ground floor there is a Lanckoronski Gallery,where You will admire two original paintings of Rembrandt.

* family with children under 17 years old. 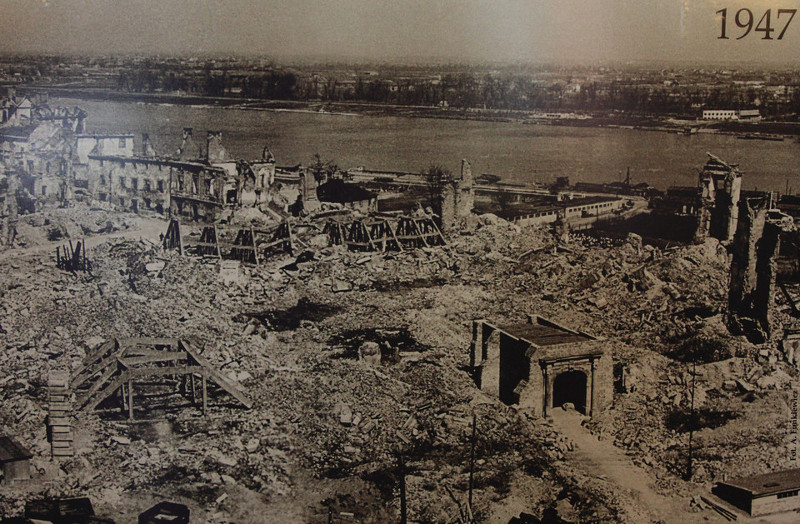 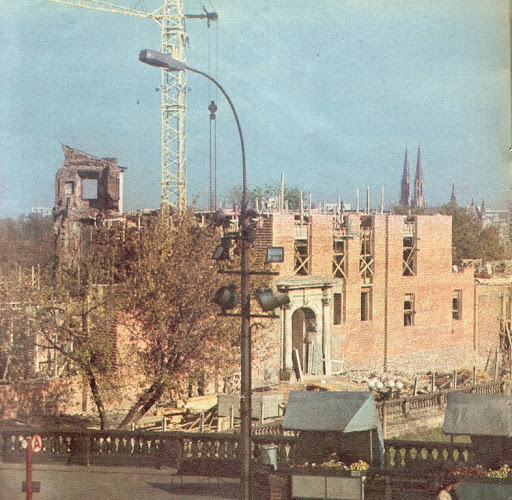 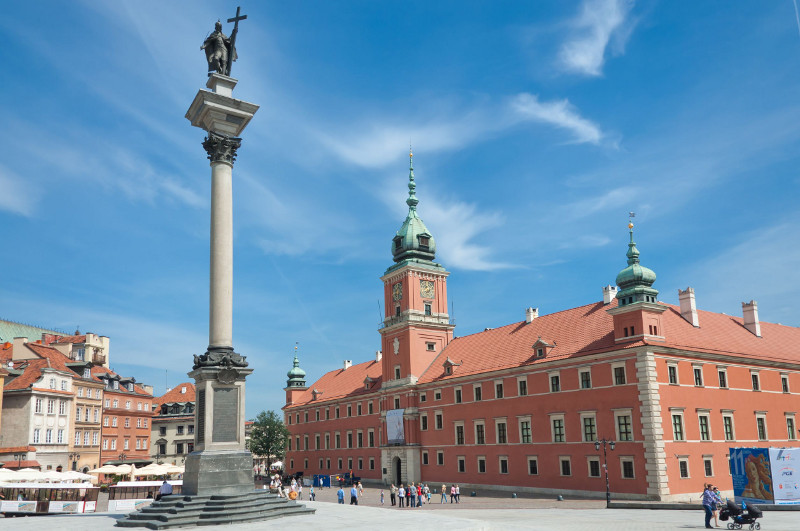 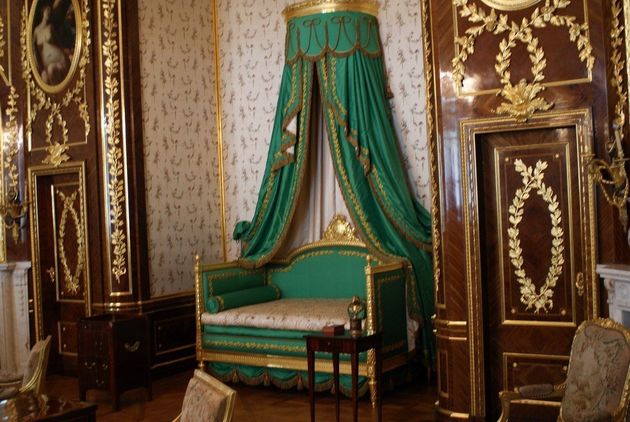 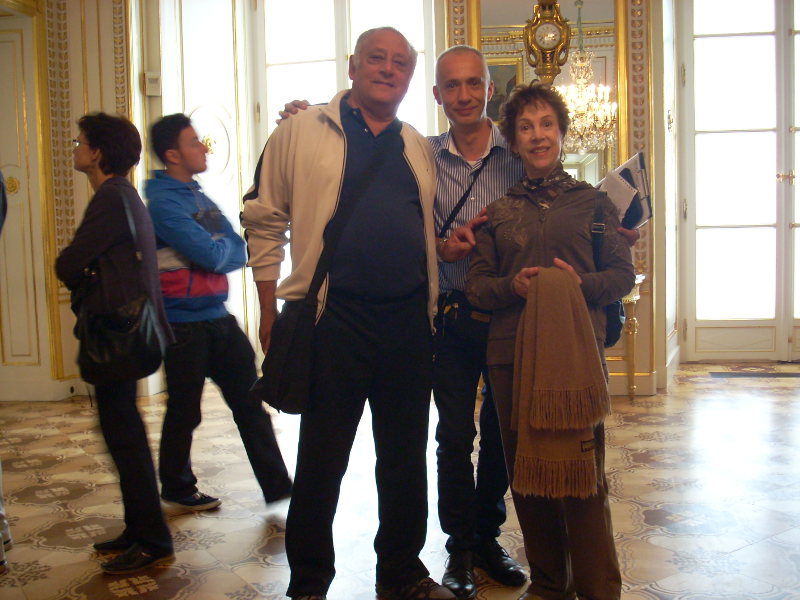