Lazienki Park is one of the European finest complexes and it attracts many visitors every year. Originally laid out in 17th century at the site of medieval hunting forest of the Mazovian dukes by the polish aristocrat Stanislaw, Herakliusz Luubomirski. In 18th century, last king of Poland, Stanislaw August Poniatowski , bought this property with intension of establishing a residence worthy monarchy.

During this tour I will show You all charms of that complex. You will see monument of the most outstanding Polish composer Frederic Chopin, splendid Neoclassical Palace on the Water, The White House- pavilion built in the style of 18th century villa, where king of France Louis XVIII stayed in 1801,then in exile.

You will also admire Theatre on Island ,with a moat separated the auditorium from the stage, which was modeled as a ruined old temple in Baalbek, Myślewicki Palace designed by famous Italian architect Domenico Merlini, for nephew last king of Poland, Prince Jozef Poniatowski, Water Collector, Old Orangery , where in 18th century the Theatre was built. Now it is one of the few remaining 18th century court theatres. 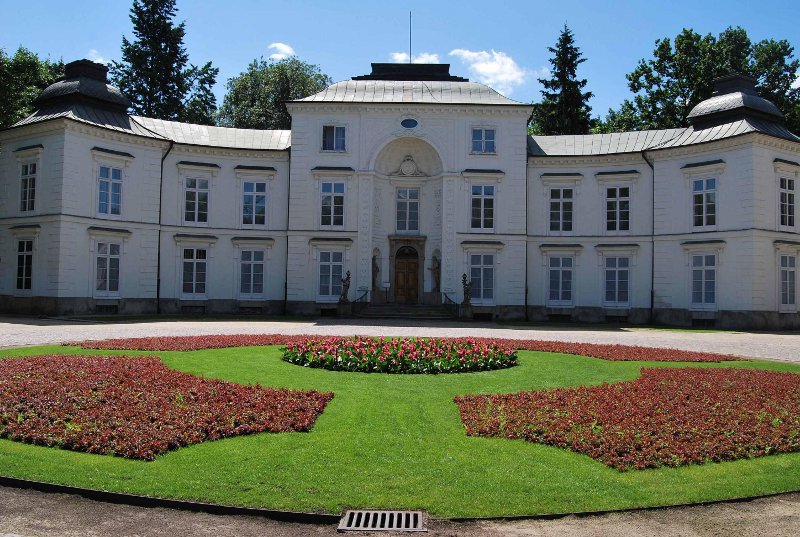 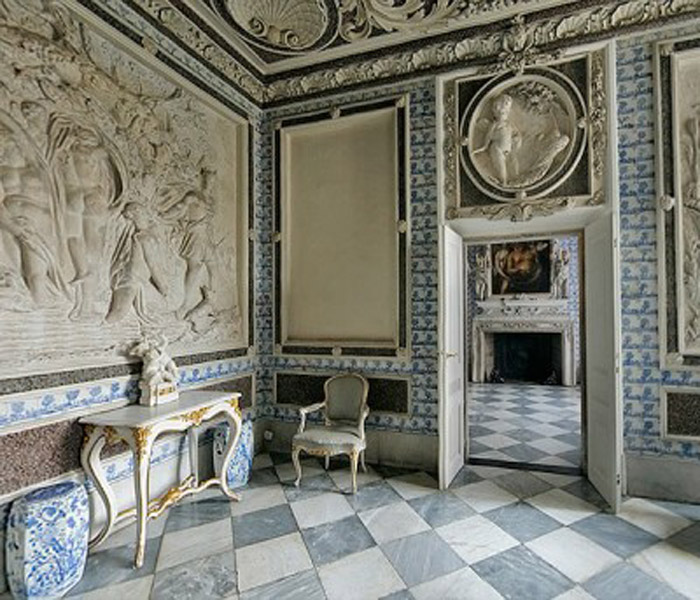 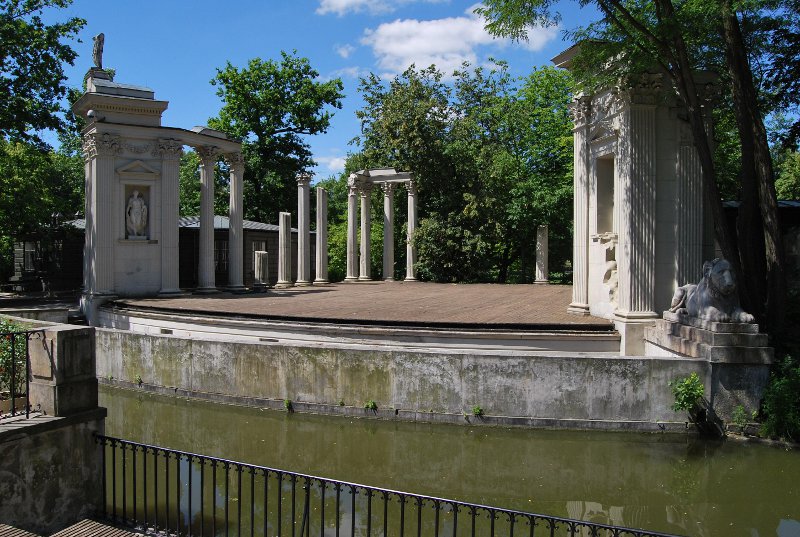 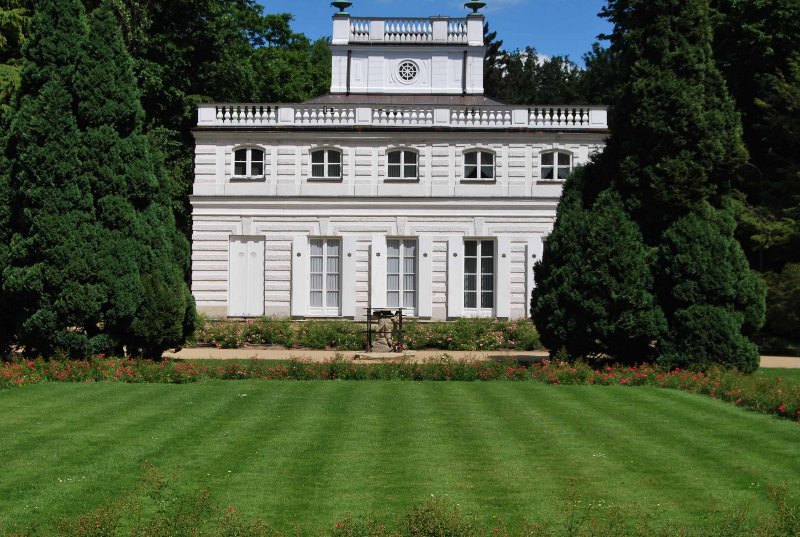 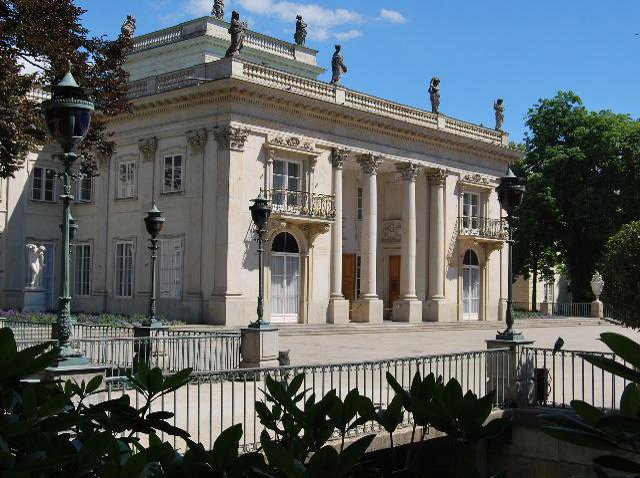 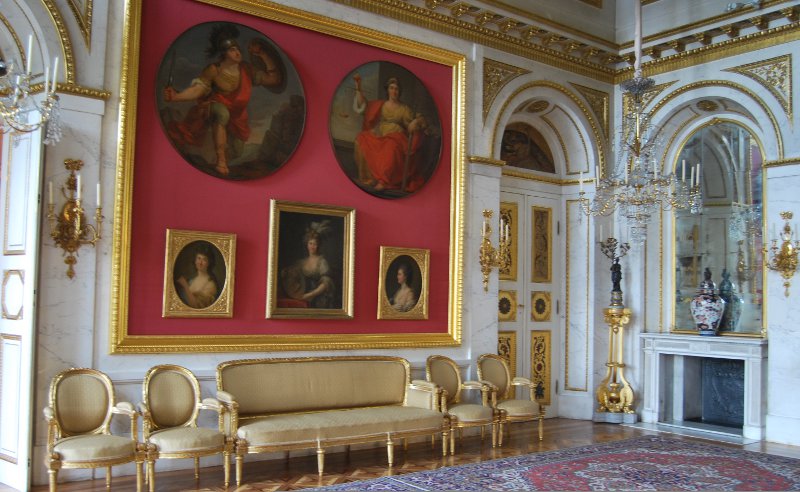 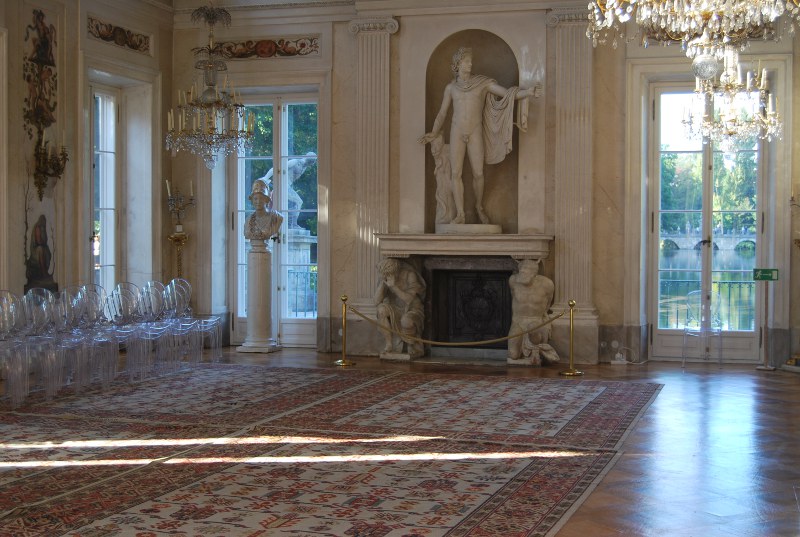 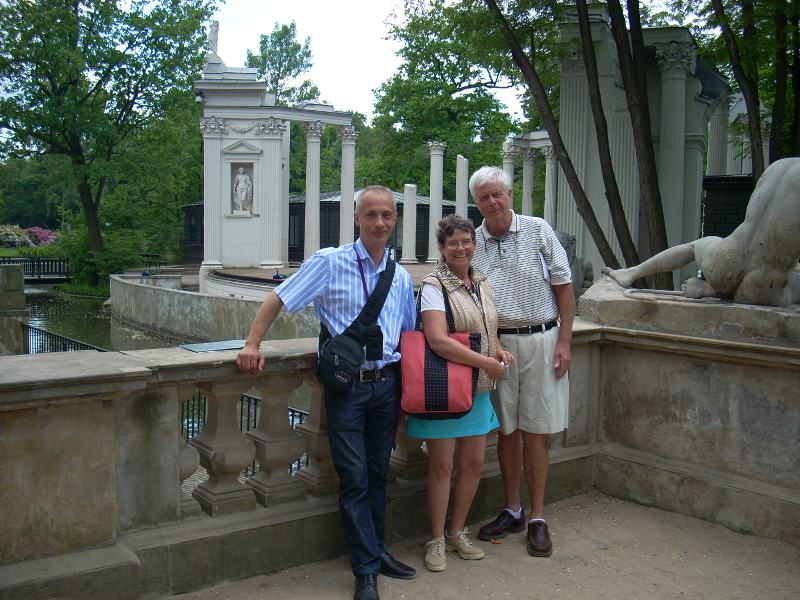