Treblinka Museum of Struggle and Martydom commemorates cruel events from World War II period. Two camps were established in Treblinka by Nazis. One camp – Treblinka I, was a penal labour camp for Poles anad Jews where approx 20, 000 people were imprisoned, at least half of them or died during slave work or mistreatment. Treblinka I operated between June 1941 and July 23, 1944. Treblinka I inmates worked in either the nearby gravel pit or irrigation area .Nearby Treblinka II Extermination Camp was ready on 11 July 1942. The deportation of the Jews of the Warsaw Ghetto began on 22 July 1942, which was the 9th of Av, Tisha B’Av, according to the Jewish calendar: “According to the SS Brigadeführer Jürgen Stroop report, a total of approximately 310,000 Jews were transported in freight trains from the Warsaw Ghetto to Treblinka during the period from 22 July to 3 October 1942. Around 870,000 people were killed in 1942 – 1943. Most of them were Jews from Poland. I offer private tours to Treblinka. I can pick you up from your hotel at chosen time.

During this tour you will have an opportunity to visit Treblinka, the second biggest and the cruellest Nazi extermination camp, where 870,000 thousand people were mercilessly killed within one year. In contrast to Auschwitz, there is not much to see at first sight – while Auschwitz is meticulously reconstructed and located in a cultural landscape with historic traditions, Treblinka is in an “outback” site with no big cities nearby, only fields and woods. Auschwitz involved immense terrors, but also cynical camouflage games, while Treblinka was solely a desperate death factory. In Treblinka, there is space for your imagination and thoughts. Many people say that this is where the power of the place lies. 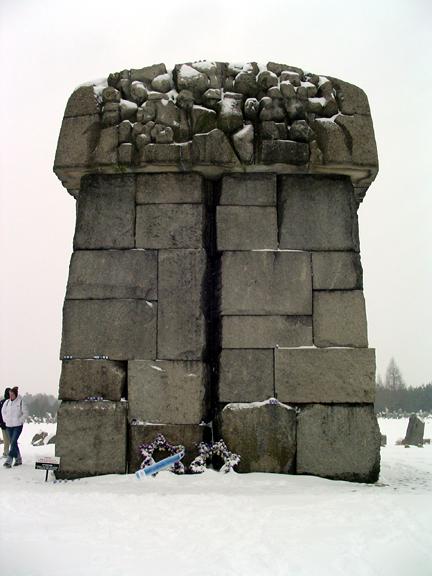 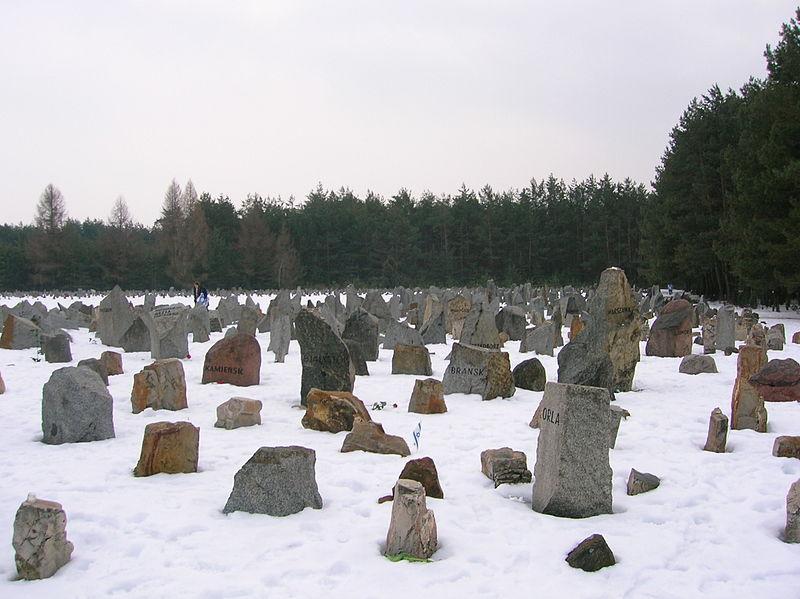 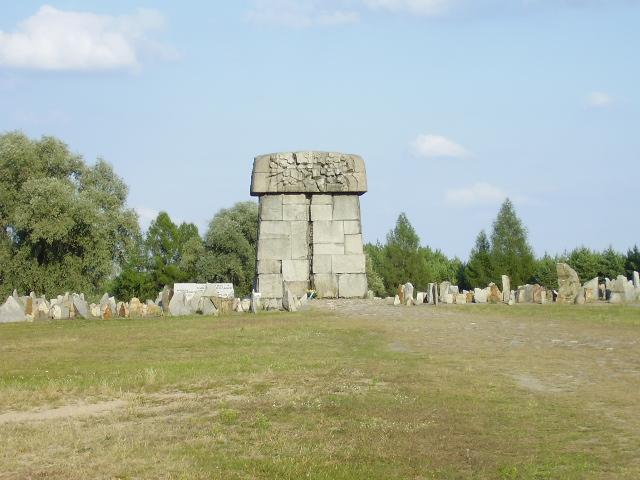 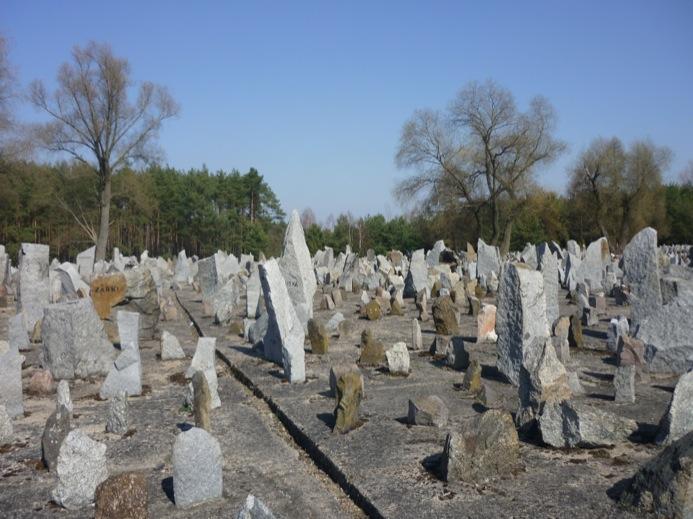 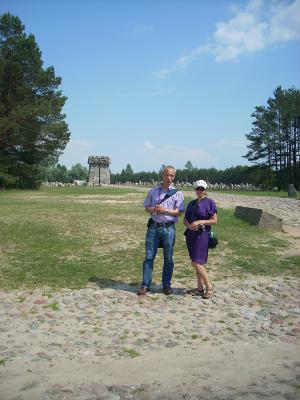 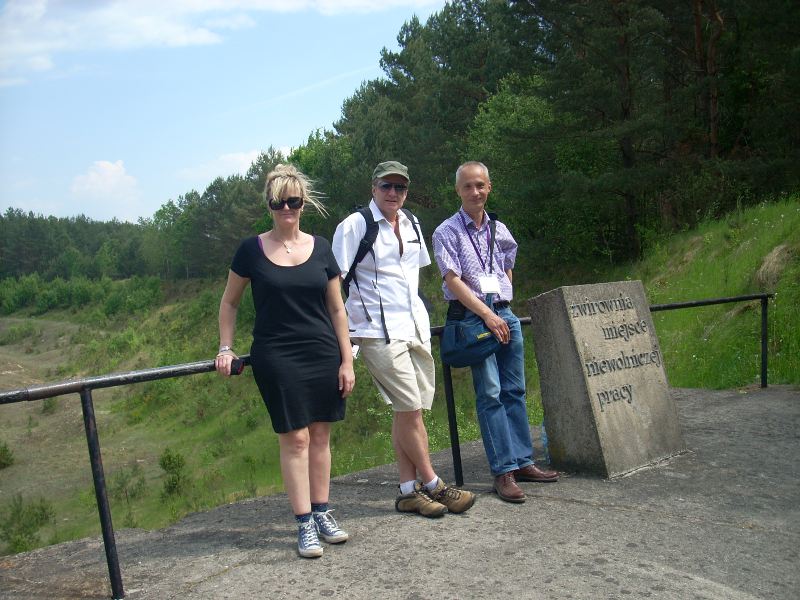 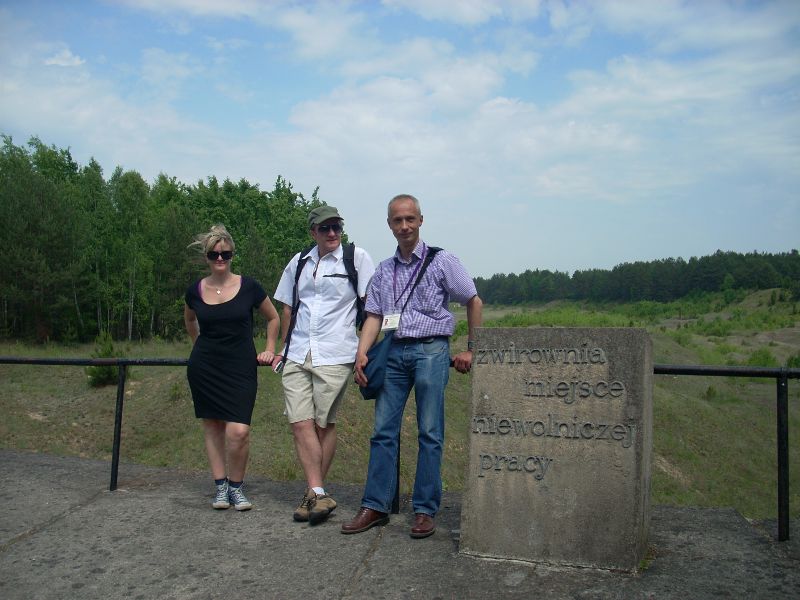 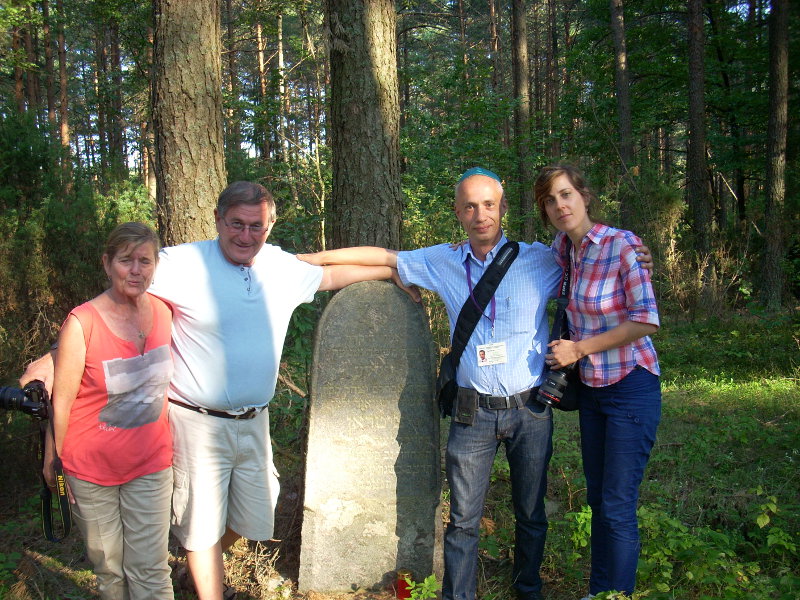 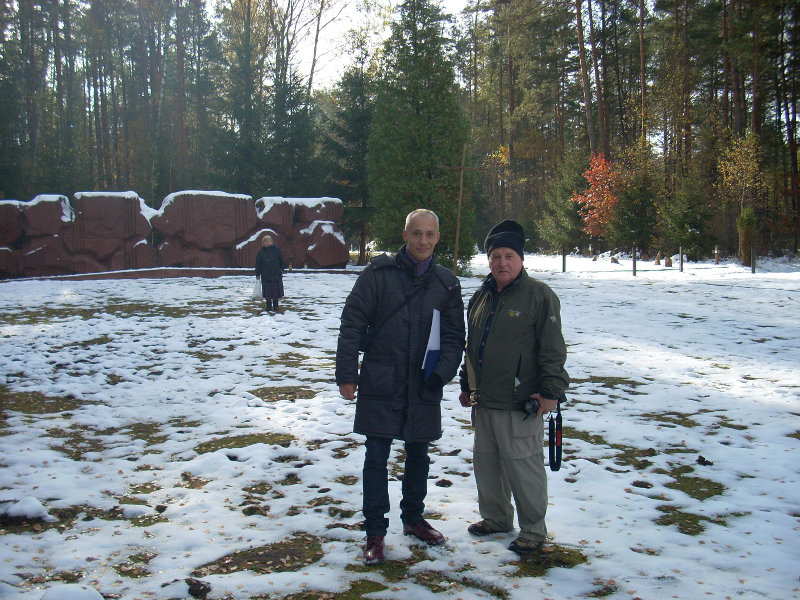 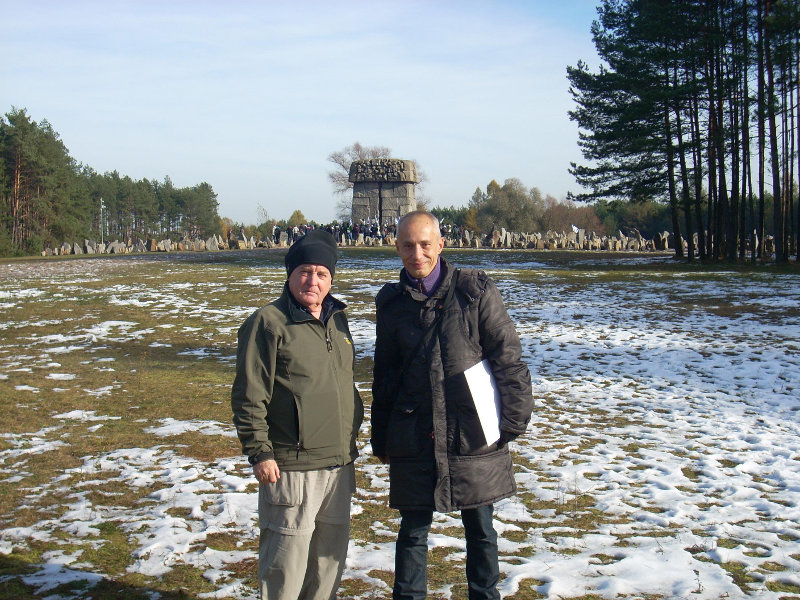